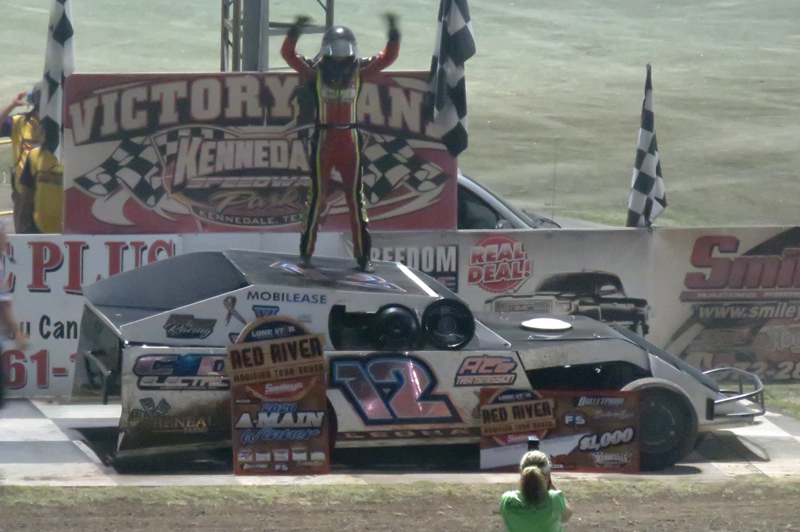 The Red River Modified Tour rolled into Kennedale Speedway Park Saturday night for the fourth night of the tour! NASCAR’s Ken Schrader lead a strong field of IMCA Modifieds as they battled for the $1,000 feature win! Along with the Modifieds, were the IMCA SportMods, IMCA Stock Cars, Factory Stocks, and Sport Compacts. Check out all the exciting racing action from Saturday night below: 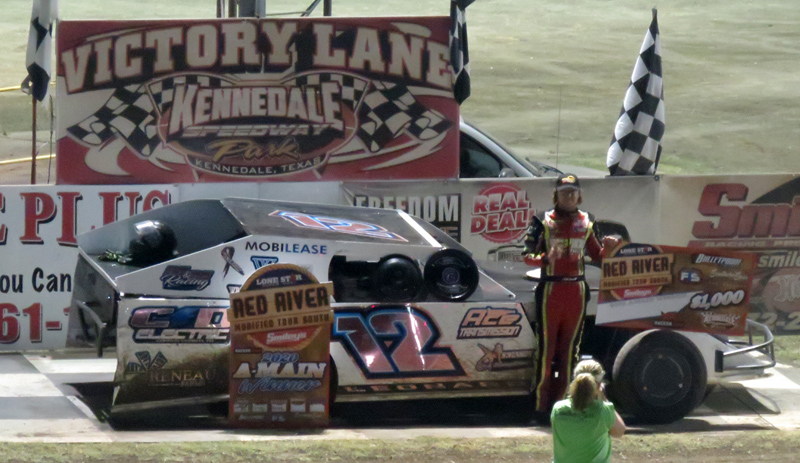 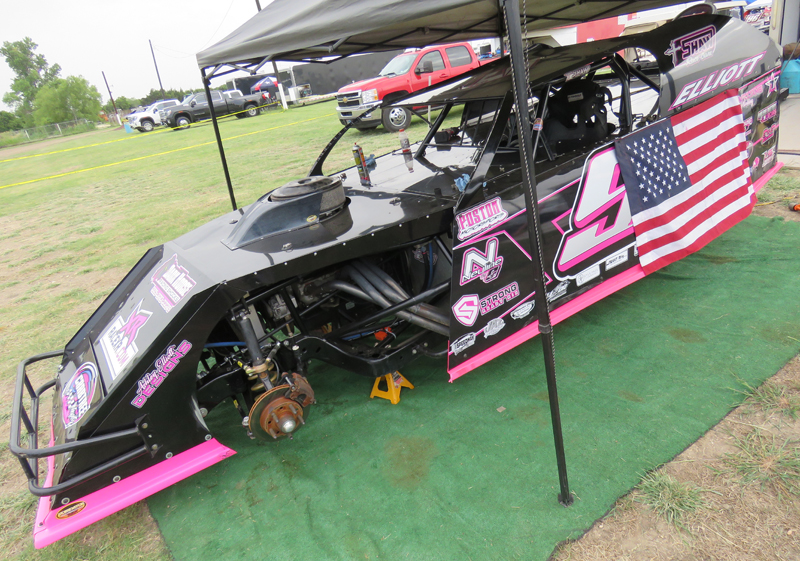 Ken Schrader was one of a good field of IMCA Modifieds that were in the pits. 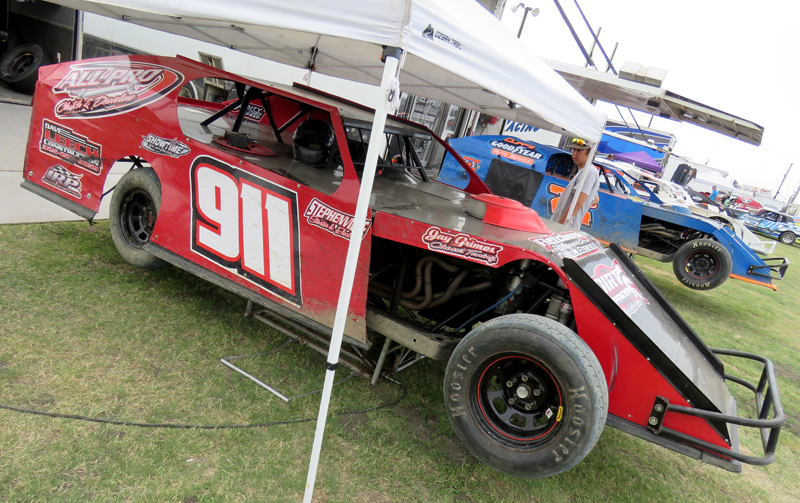 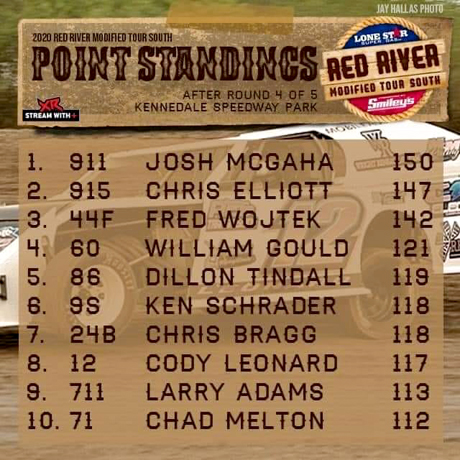 To view a video of the Modified Heats, click below: 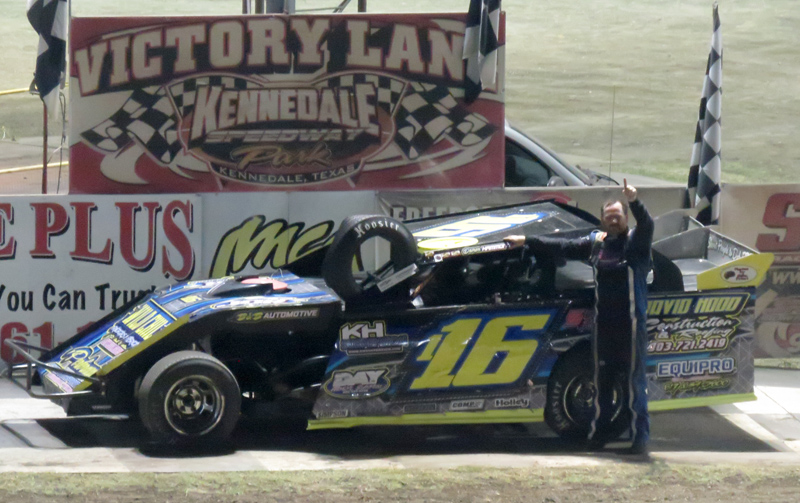 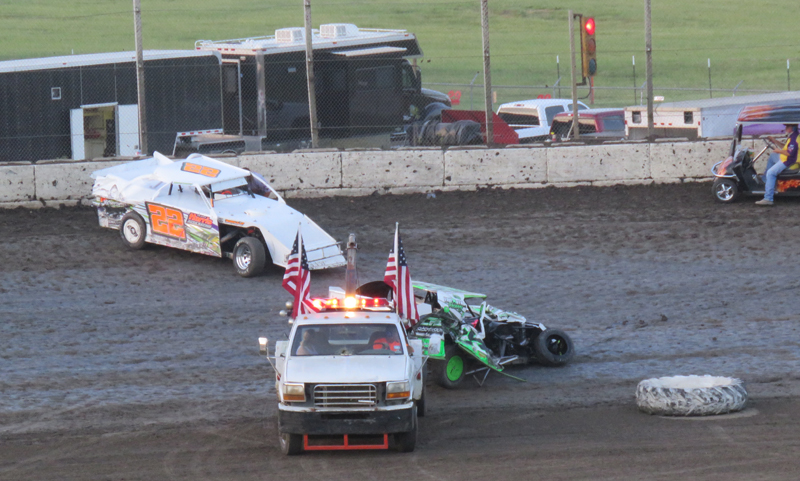 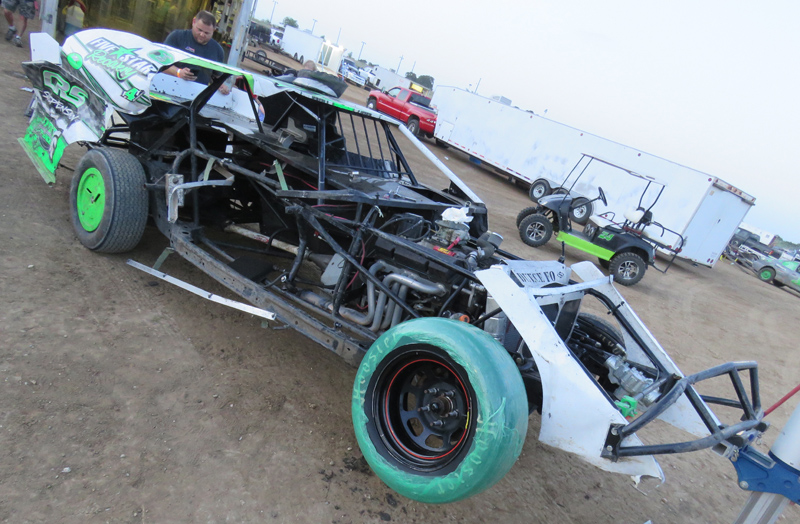 Jake UpChurch was involved in a bad wreck during his B main. 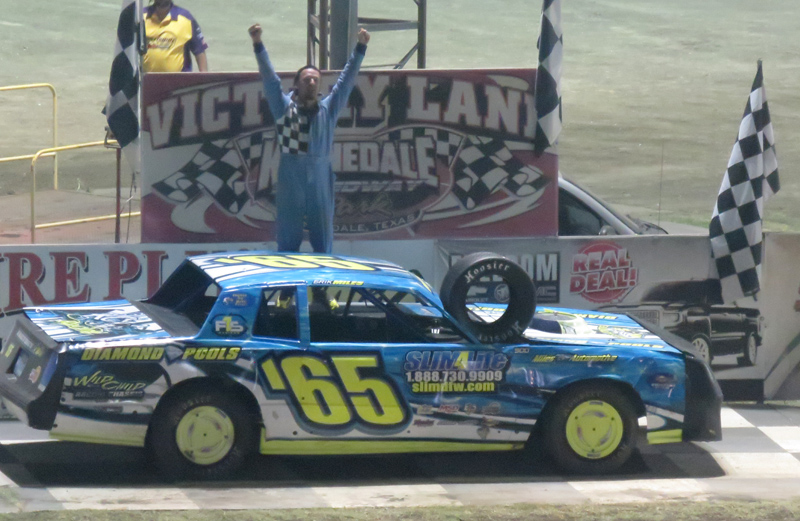 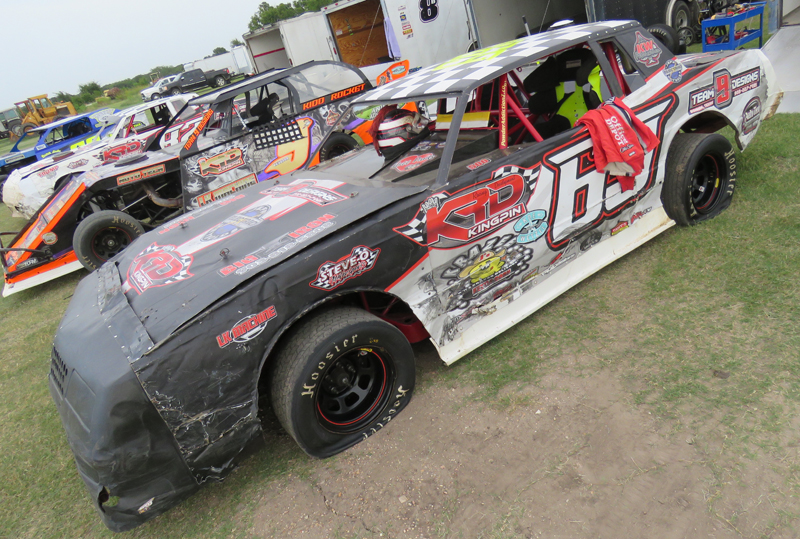 Gary Williams, No. 69, finished in the top five. 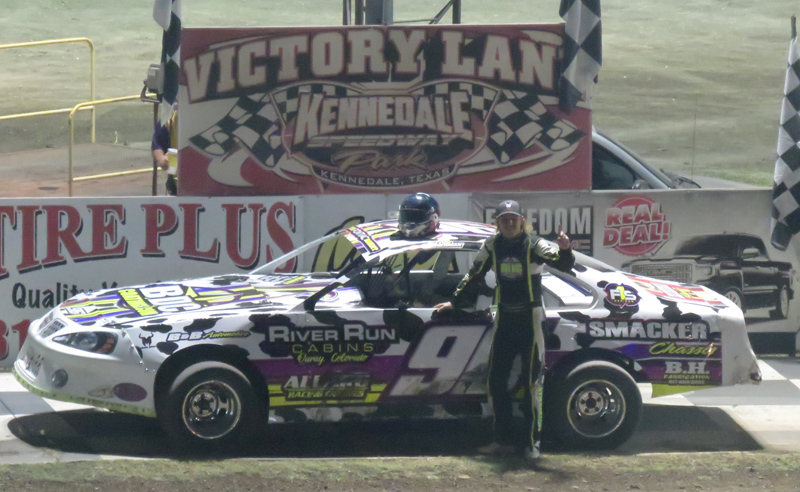 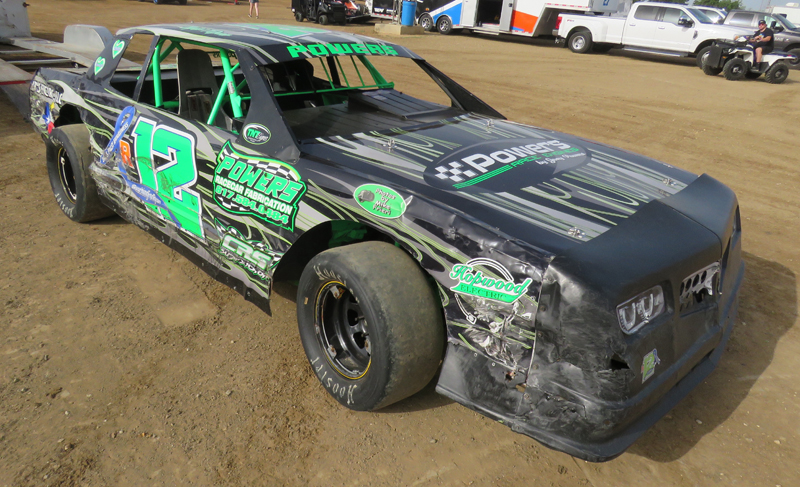 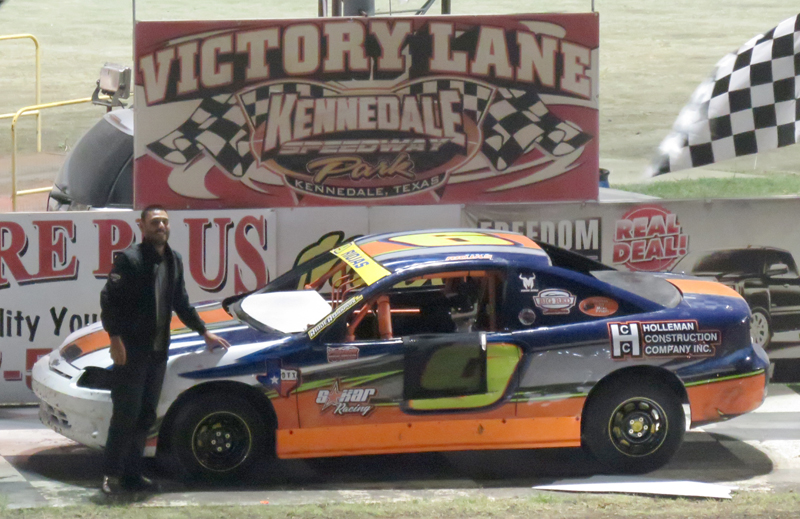 A special thanks to Photos by Mike Frieri for donating an extra $100 to the top five finishers in the Factory Stocks and Sport Compacts! 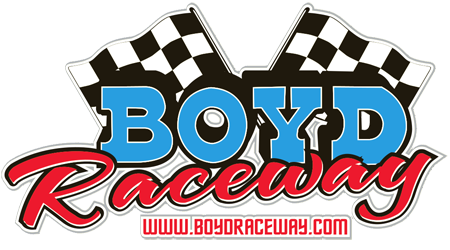 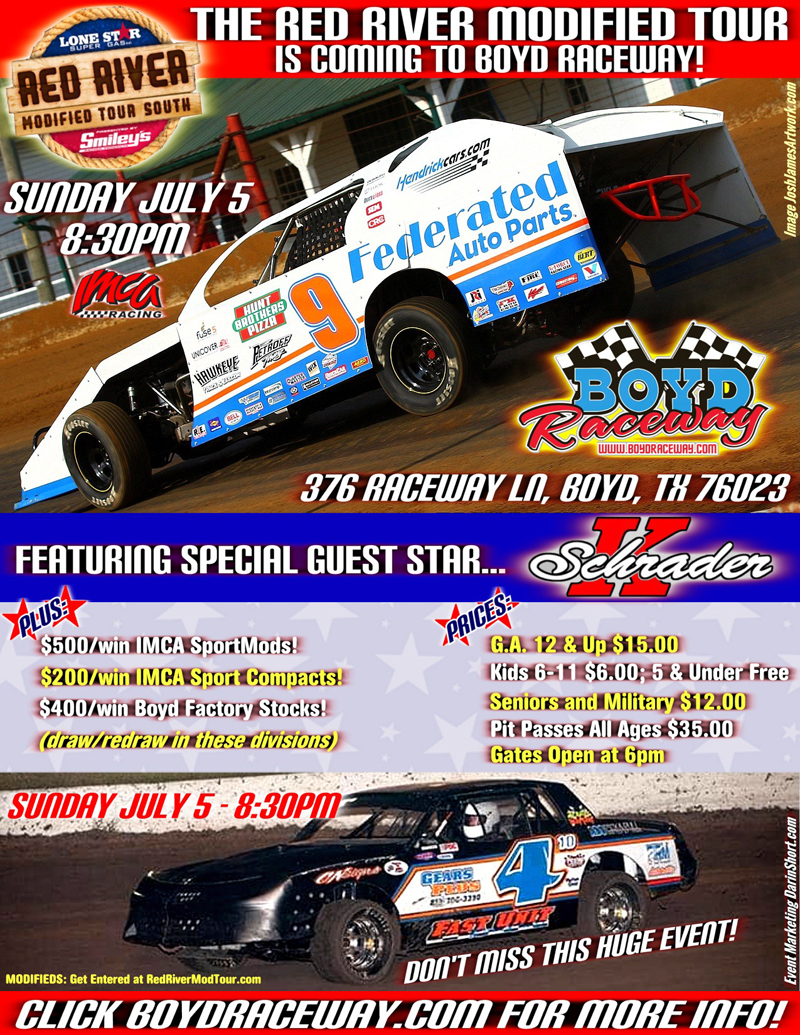 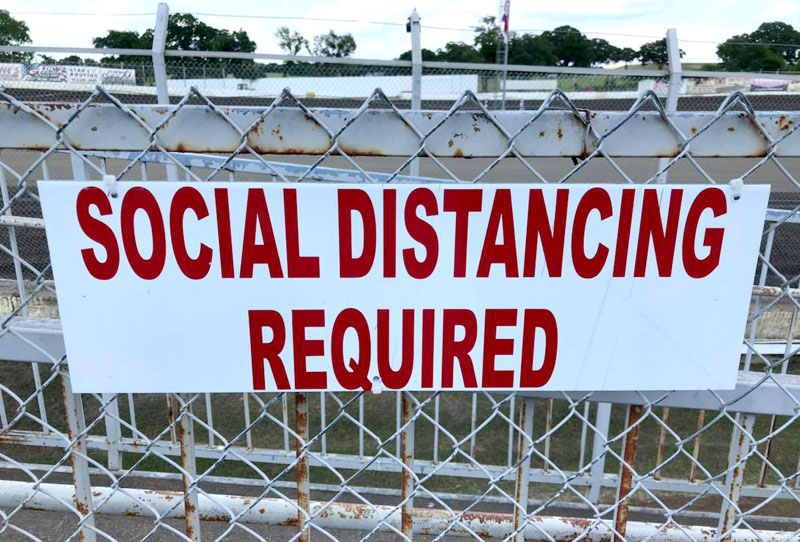 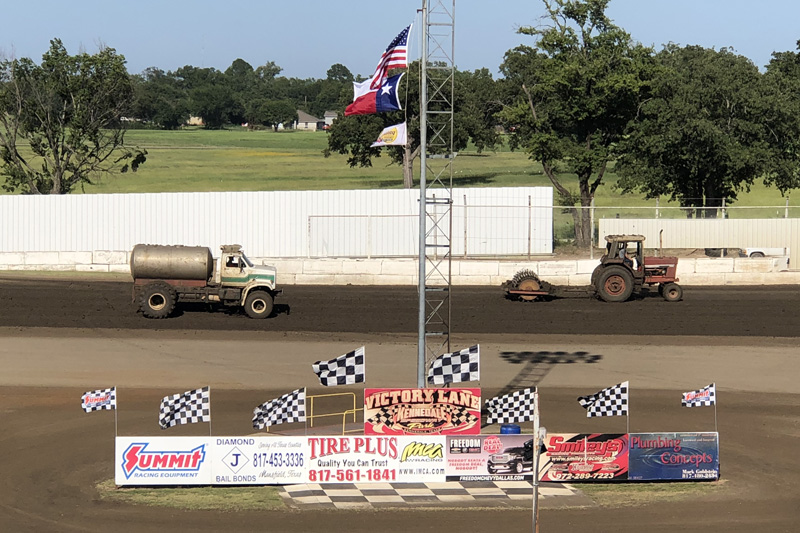 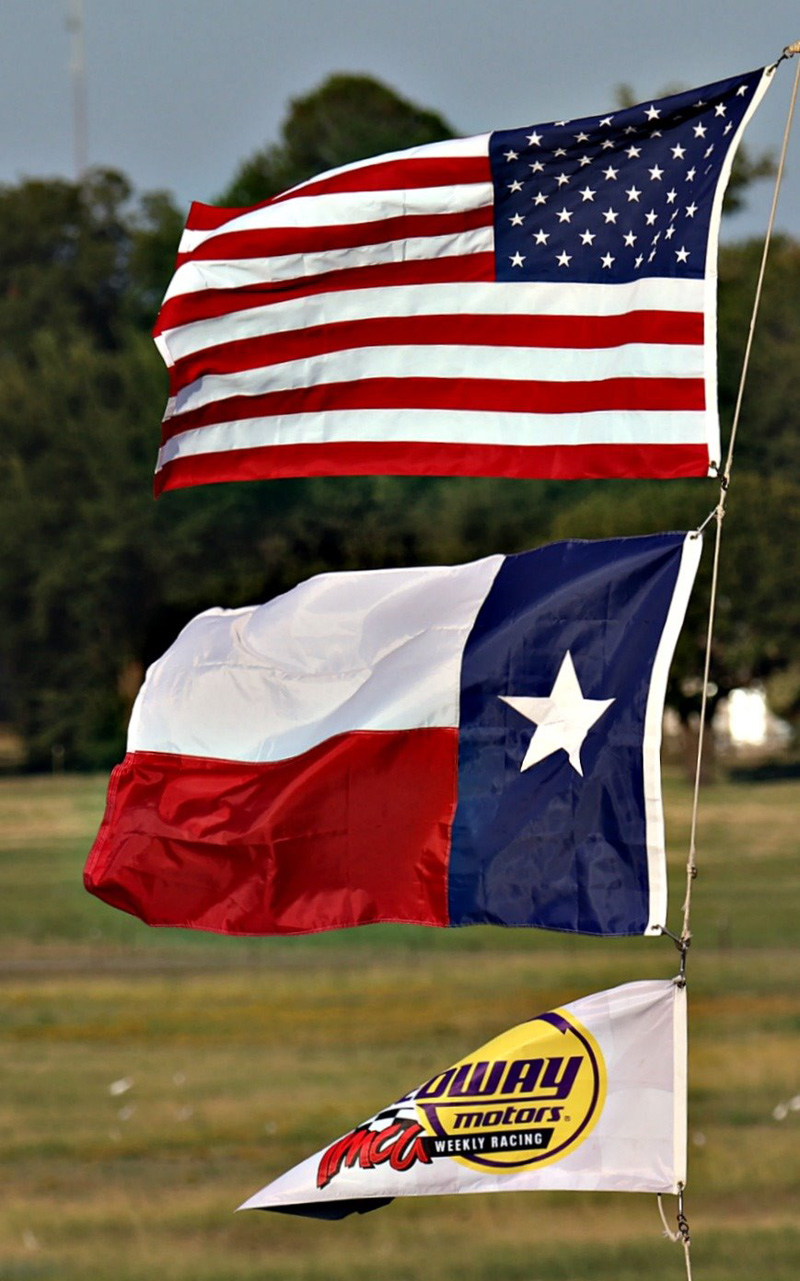 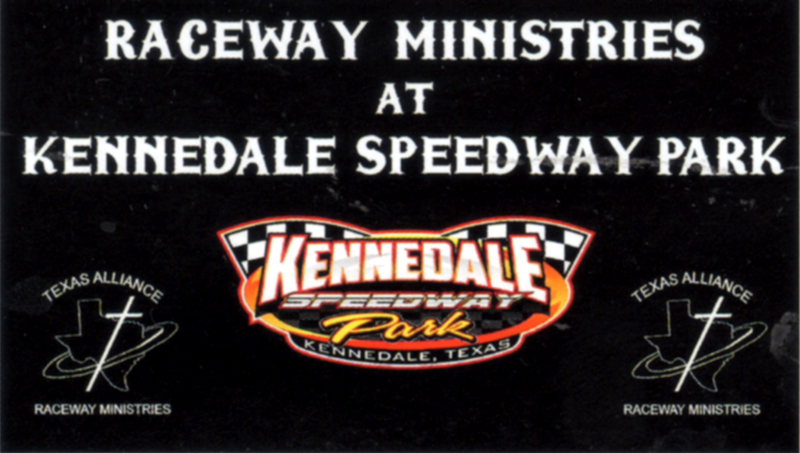 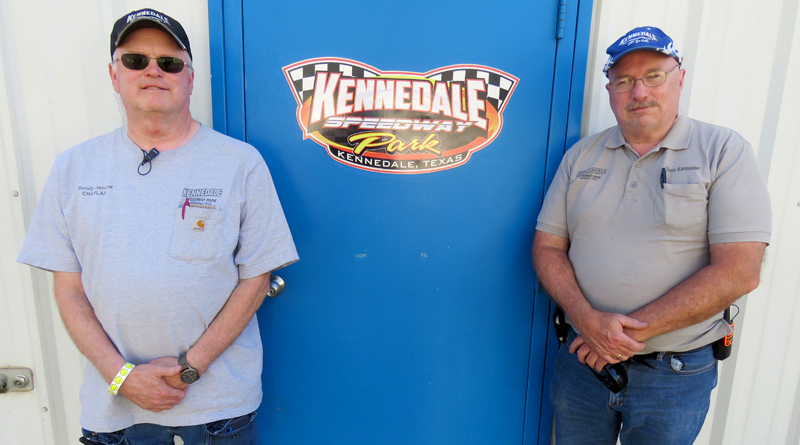 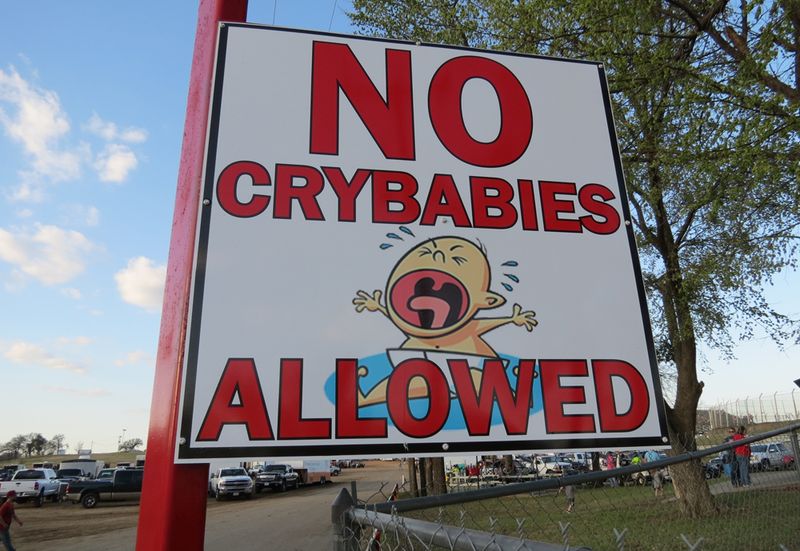 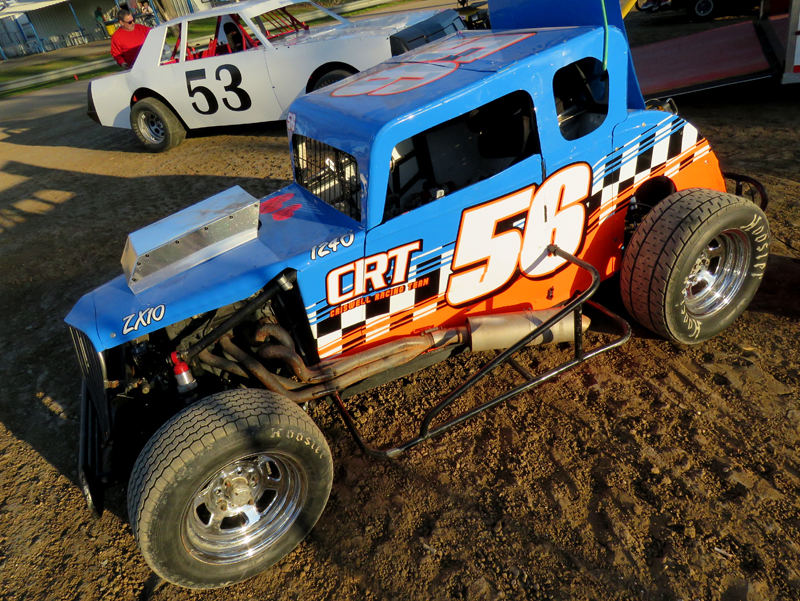 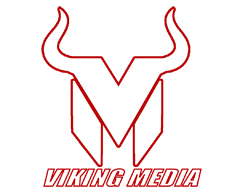