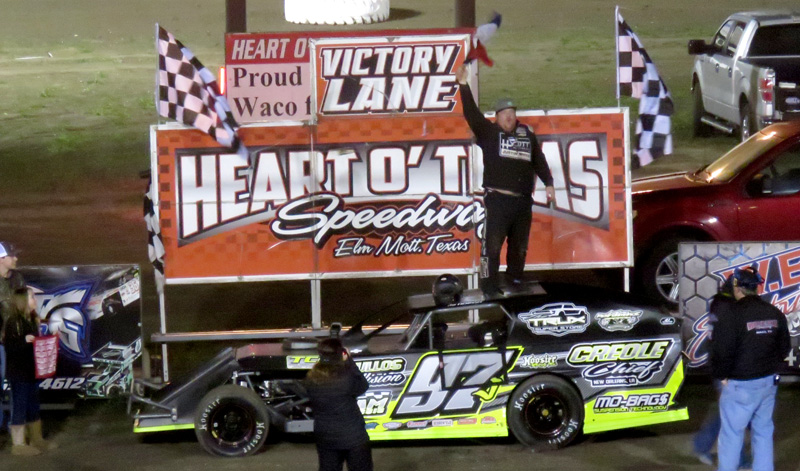 Heart O Texas Speedway kicked off their 53rd consecutive racing season with the Annual Jack Bagby Memorial Race. Jack was a successful car owner and strong supporter of Heart O Texas Speedway for many years and is a member of the Wall of Fame. It was a chilly night, but the race fans heated up to some HOT racing action that consisted of seven classes of cars that included a new class this season the IMCA Sport Compacts. A good field of seventeen IMCA Modifieds were racing for $1,000 to win!

Next Friday, March 8, Heart O Texas Speedway will host another exciting program. The Annual Gordon Woolley Classic featuring the ASCS Elite Non-Wing Sprint Car Series. You don’t want to miss this one! Check out all the exciting racing action and family fun below from Friday night! 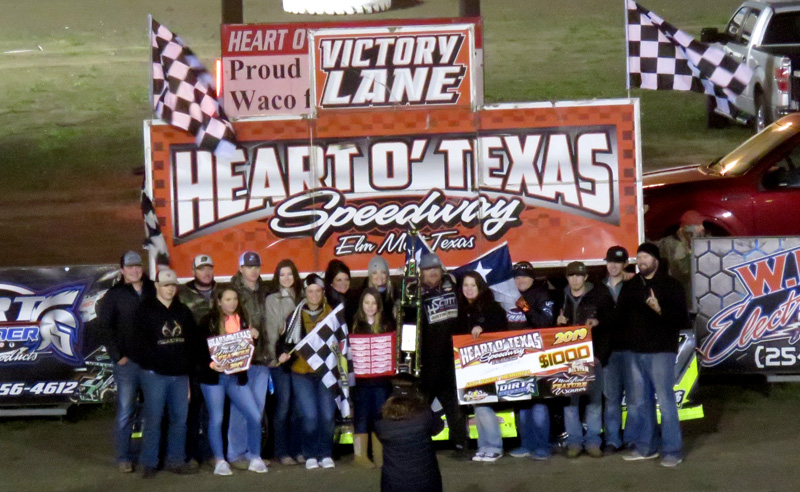 Modified Feature Winner: Jeff Hoegh, No. 97j, said that they had been trying to win of one of these for about four years! Jeff mentioned that "CAM Chassis" Chase Allen had built him a new car for 2019. It looks like it paid off. Jeff held off Eric Tomlinson, No. 45t, and led all twenty-laps of the feature for the exciting $1,000 Jack Bagley Memorial IMCA Modified win. Having a strong run for third was Chris Morris, No. 94,  David Goode Jr., No. 7g, was fourth and Kevin Green, No. 5, was fifth. J. Radcliff, C. Daniel, M. Carrell, D. Goode Sr., and M. McCarthy, rounded out the top ten. Seventeen cars started the feature. 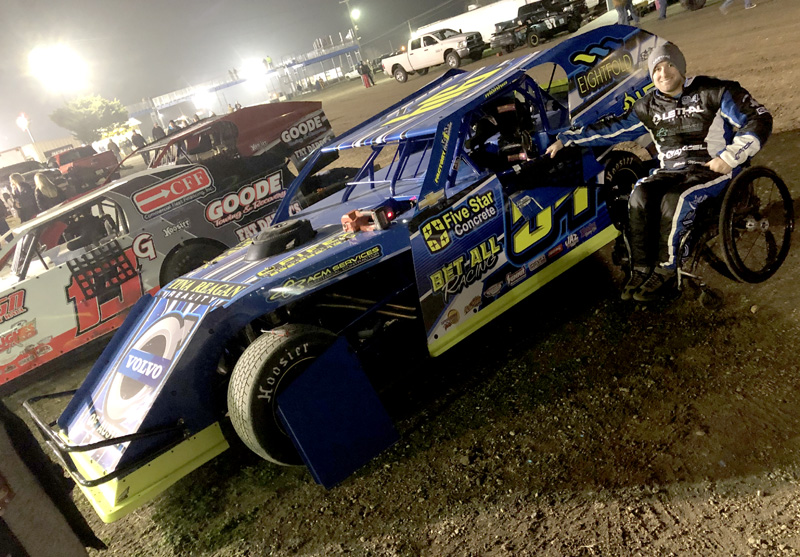 Chris Morris, No. 94, had a solid run for third in his new IMCA Modified. 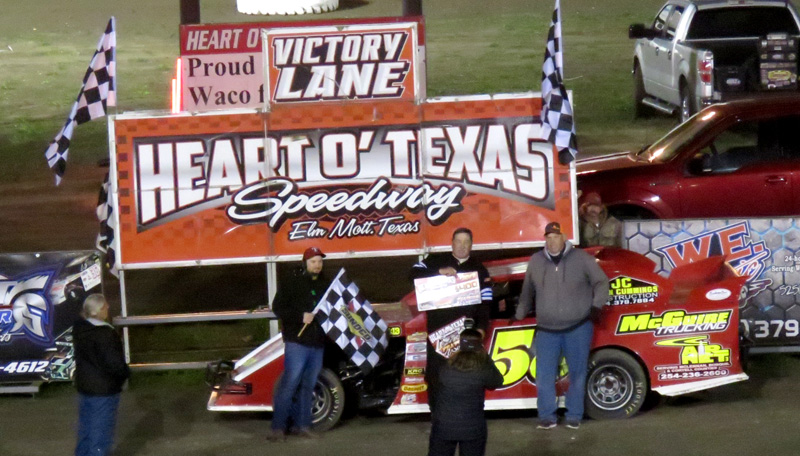 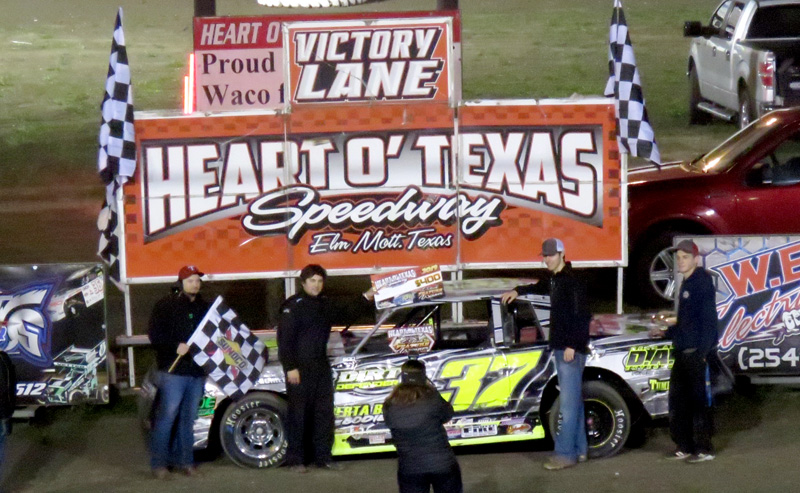 Stock Car Feature Winner: Jeffrey Abbey, No. 37, is on a roll! Jeffrey picked up another Istock feature win for the young season! Jason Batt, No. 9, was a close second, Damon Hammond, No. 116, was third, Westin Abbey, No. 12, was fourth and Travis Norman, No. 3x, was fifth. D. Kennemer, E. Thompson, B. Owens, R. Vann, and A. J. Dancer, rounded out the top ten. Twelve cars started the feature. 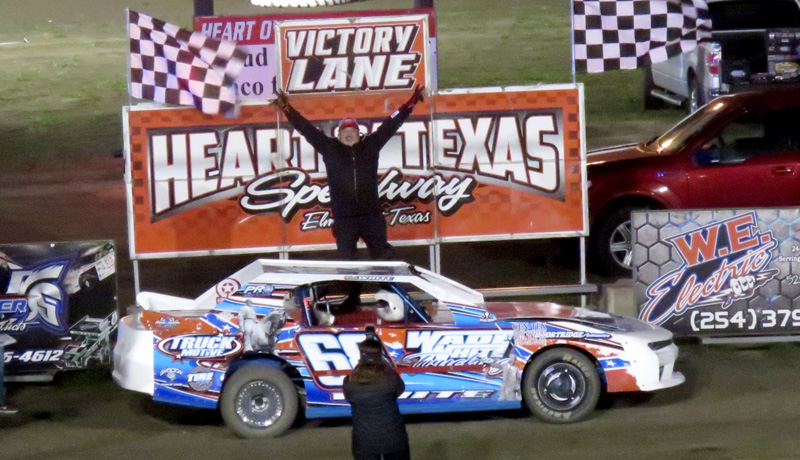 Street Stock Feature Winner: Wade White, No. 68, picked up where he left off last year. Wade got another feature win! Kevin Smith, No. 57, was third, David Khoury, No. 173, was fourth and Jerry Frydrych, No. 13, rounded out the top five. E. Thompson, B. Gaston, C. Cockrell, K. Boytis, and D. Garcia rounded out the top ten. Fifteen cars started the feature.

To view a video of the Street  Stock feature, click below: 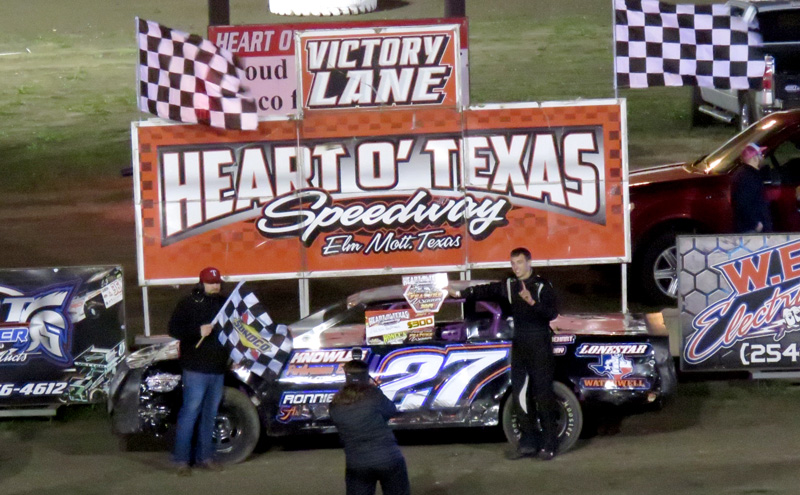 Factory Stock Feature Winner: A good race between Dalton Faulkner, No. 27, and Shannon Dulock, No. 47. Dalton took the exciting Factory Stock feature. Melvin Kemp Jr., No. 54, was  third, Cameron Cook, No. 04, was fourth and Westin Abbey, No. 77w, was fifth. N. Dixon, K. Ramey. A. Simcik, M. Guenat, and S. McFarlin, rounded out the top ten. A full field of twenty-eight Factory Stocks were in the pits. 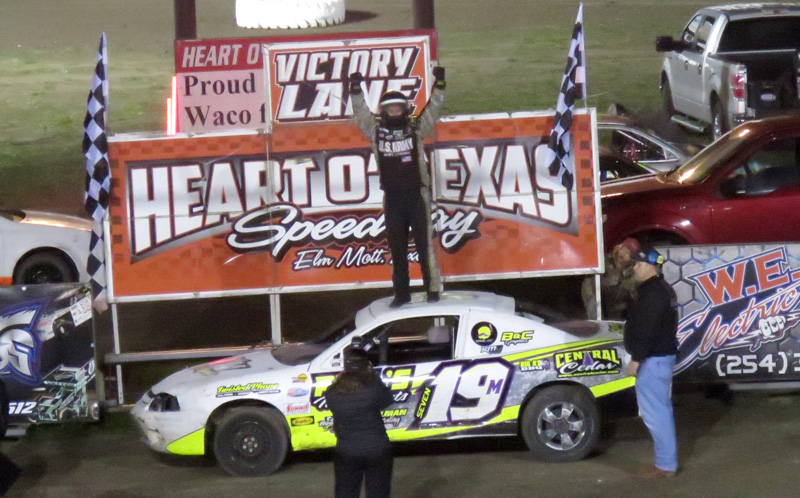 To view videos of the Heat races, click below: 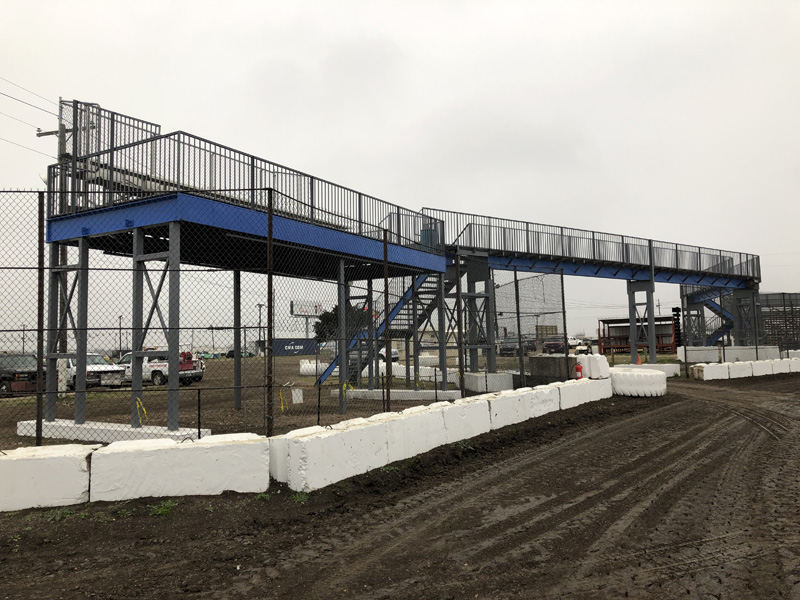 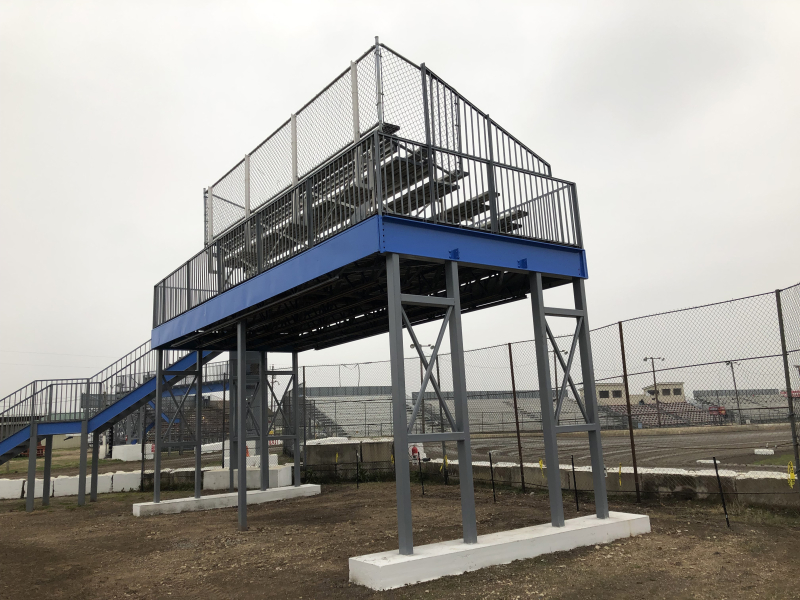 Come out to Heart O Texas Speedway and check out all the improvements to the track. 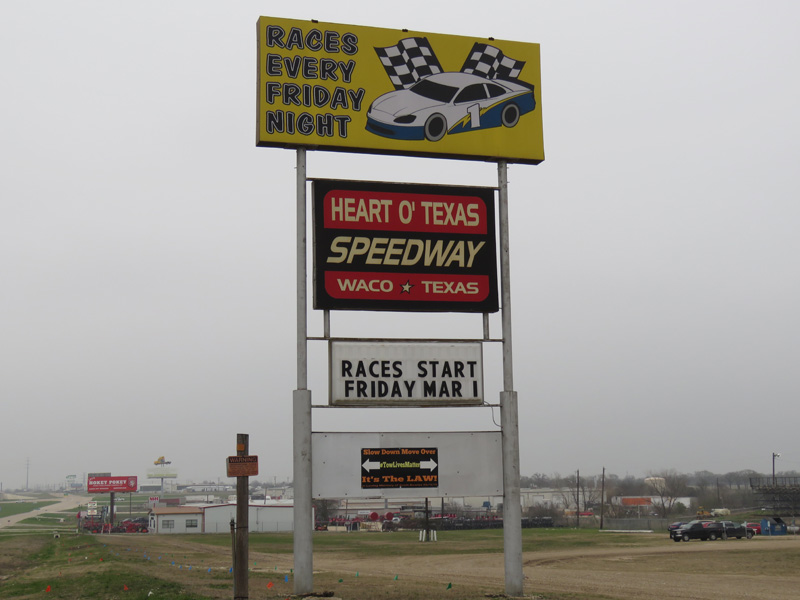 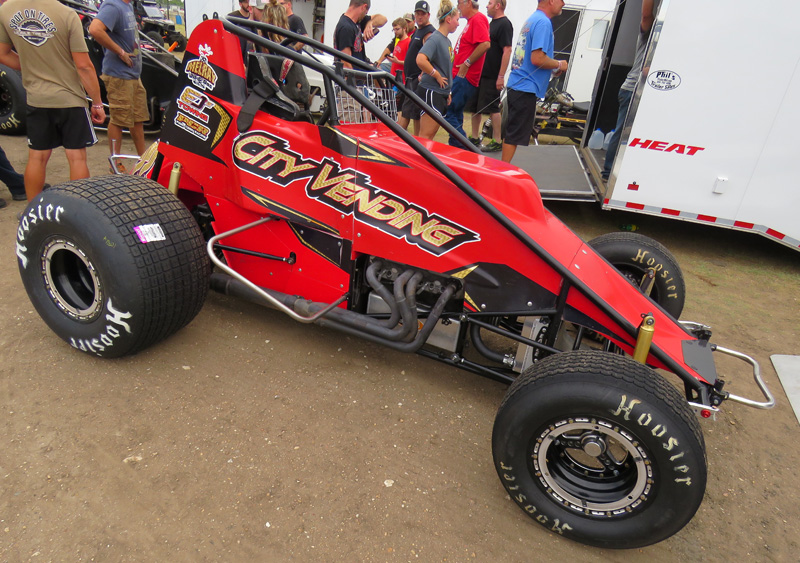 For the latest HOT information, go to: www.heartotexasspeedway.com

For all your photo needs, see Stacy at: southernsassphotos.com

To view a photo slideshow from Heart O Texas Speedway, click on the link below: