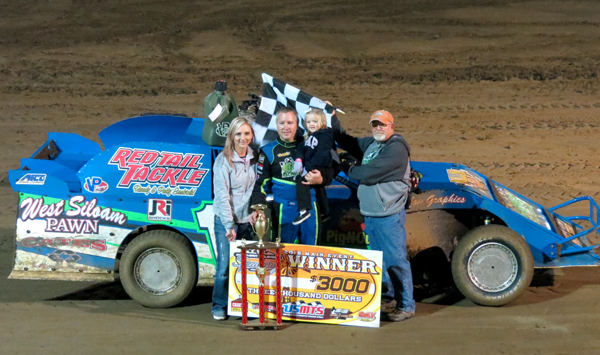 The United States Modified Touring Series made a brief stop Tuesday night at the Southern Oklahoma Speedway on there way to Ark-La-Tex Speedway for the 9th Annual Winter Nationals. A good field of thirty-six Modifieds were in the house to compete for the twenty-four starting positions in the Casey's General Stores 30-lap $3,000 to win A-main. The USMTS 2015 National Champion Jason Hughes, No. 12, started on the front row along side Dereck Ramirez, No. 4r. It took four laps, but Jason powered his way past Ramirez to take the lead. With less than five laps to go, Jason got into some lap traffic and was past by Rodney Sanders, No. 20. Jason managed to get back around Sanders and hold him off for the exciting win by 0.054 of a second. Sanders settled for second, Mickey Lassiter, No. 34, was third, Tyler Wolff, No. 4w, was fourth, Chadd Howell, No. 49, was fifth. Kyle Beard, No. 86, Derek Ramirez, No. 4r, Randy Timms, No. 5t, Joe Duvall, No. 91, and Lance Town, No. 21t, rounded out the top ten. 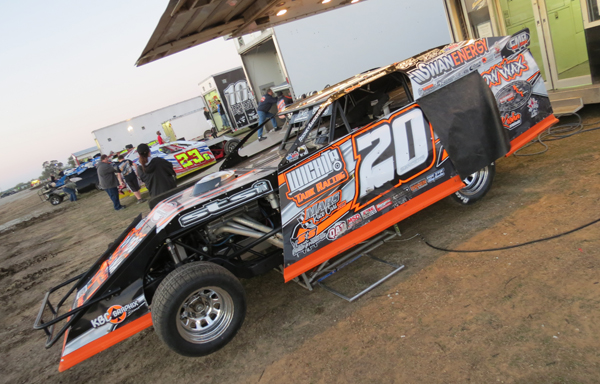 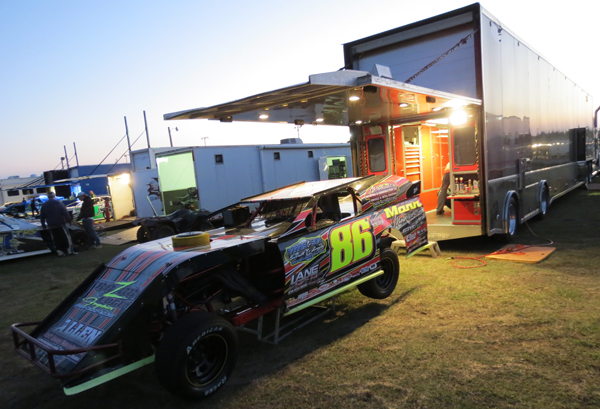 Kyle Beard got the hard charger award coming from fourteenth to sixth.

The USMTS Modifieds next event is at Ark-La-Tex Speedway in Vivian, LA this coming Thursday, Friday and Saturday night.

To view videos of the USMTS Modified heats and B-mains, click below

To view a video of the USMTS Modified feature, click below 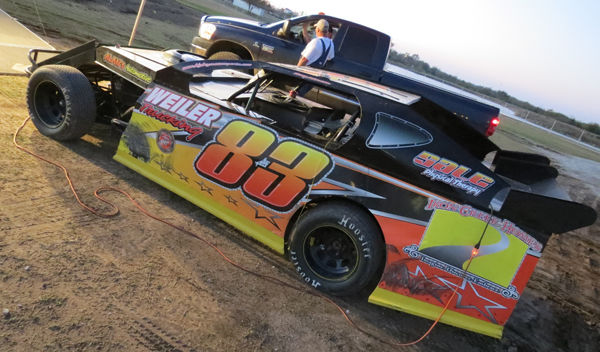 Limited Modified Feature Winner: Walter Hamilton, No. 22, lead every lap of the Limited Modified feature. Larry Johnson, No. 83, was close, but ended up second, Wesley Veal, No. 12x, was third, Travis Johnson, No. 86, was fourth, Justin Nabors, No. 28j, was fifth, No. 10g, Goodson, was sixth, William Gould, No. 60, was seventh, and No. 97s, was eight. Twenty-cars started the feature.

To view a video of a Limited Modified wreck, click below: 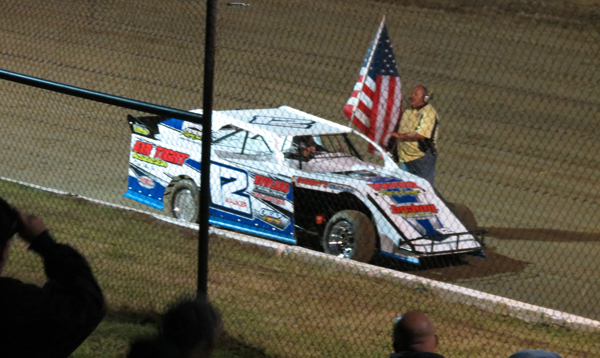 A salute to the American flag. 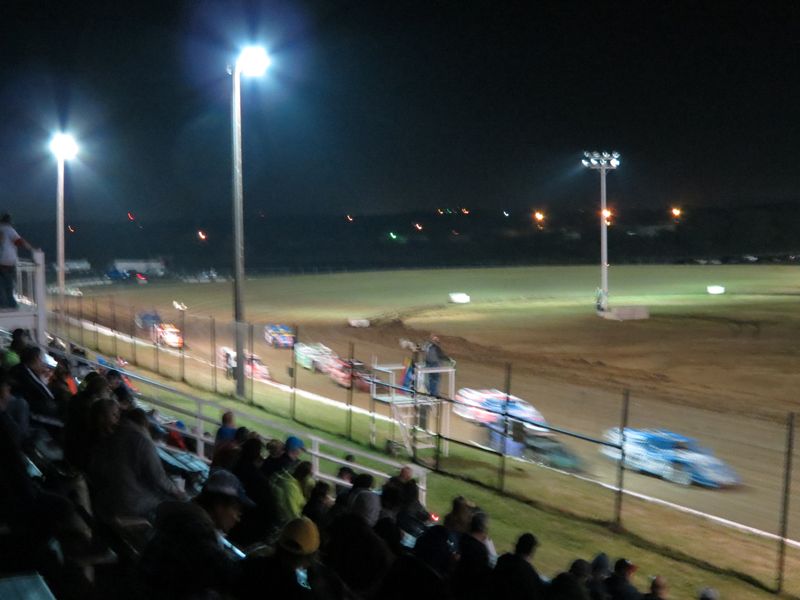 A nice crowd was on hand to enjoy the races. 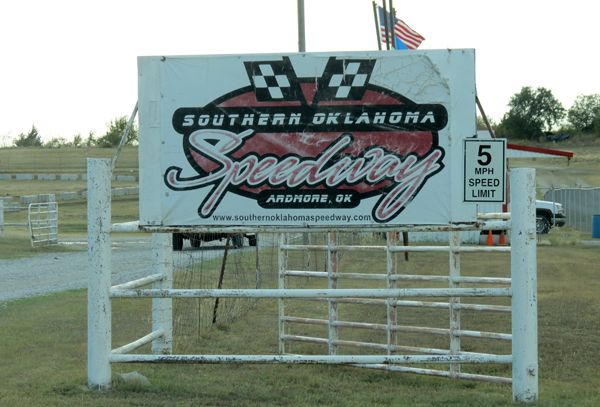 For OFFICIAL results and more information on Southern Oklahoma Speedway, go to: www.southernoklahomaspeedway.com

To view some photos from Southern Oklahoma Speedway, click on the link below: