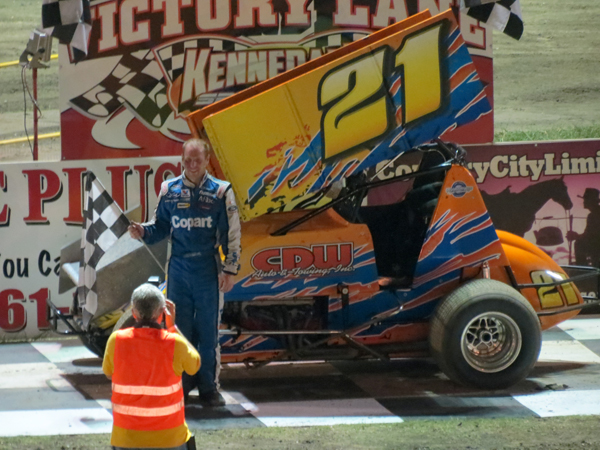 Nicholas Littlejohn, No. 21n, has been around racing most of his life. The son of local racer Jimmy Littlejohn, Nicholas experience has mostly been in the Modified division. This year he got a ride in a Sprint and has been upside down to picking up his first Sprint feature win at Kennedale Speedway Park. Coming in second was Ryan Hall, No. 79v, Chad Wilson Motorsports, No. 20, was third, Tyler Russell, No. 8kk, was fourth, and Sterling Hoff, No. 39, was fifth. L. Scherb, Hawkins, Floyd, S. Scherb, and C. Estes, rounded out the top ten. Twelve cars started the feature. 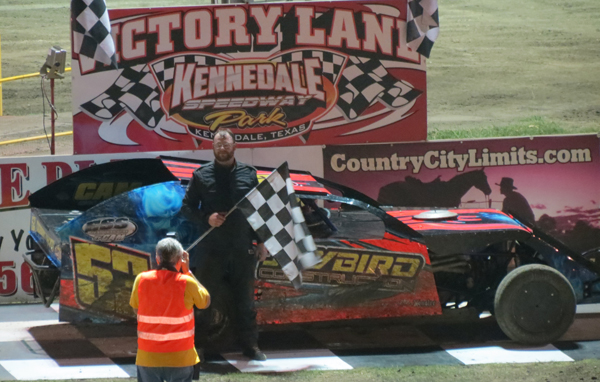 Modified Feature Winner: John Gober, No. 52, powered his way past Matt Guillaume, No. 50, for the Modified win. Mitch McMillin, No. 61, was third, Jay Bransom, No. 29, was fourth, and Josh McGaha, No. 911, was fifth. Fain, Allen, Benedict, Robinson, and Carter, rounded out the top ten. A full field of twenty-four cars started the feature. 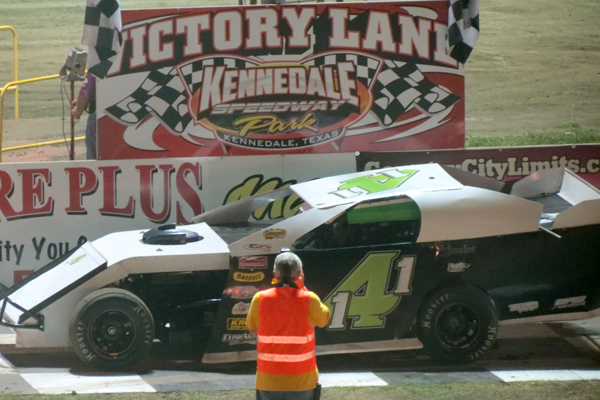 SportMod Feature Winner: Jacob Pirkle, No. 141, got back to the winners circle with the SportMod win. Jeff Sheppard, No. 17, was second, Jeffrey Abbey, No. 37, was third, Jake UpChurch, No. 24, was fourth, and Bobby Ortega, No. 07g, was fifth. Haney, Skinner, Freeman, Llich, and Scrivner, rounded out the top ten. Twenty-three cars started the feature. 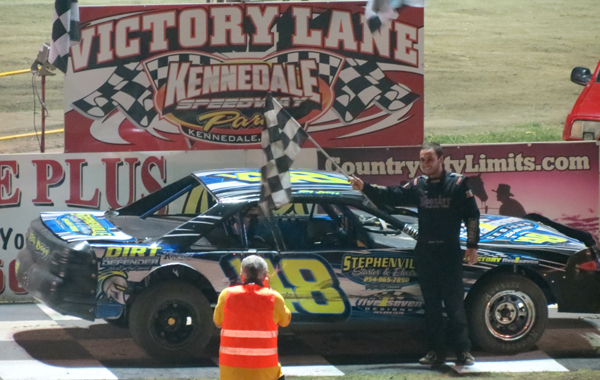 Stock Car Feature Winner: Justin Fowler, No. 148, managed to get by Matt Guillaume, No. 50, at the wire for the win. Ryan Powers, No. r12, was third, Jay Bransom, No. 29, was fourth and Eric Jones, No. 84x, was fifth. Abbey, Turner, Martin, Carter, and Easterwood, rounded out the top ten. Twenty-two cars started the feature. 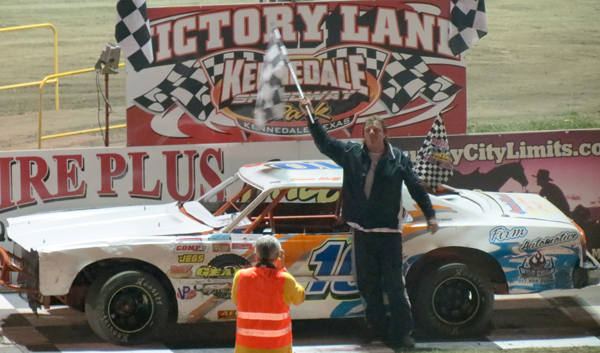 Factory Stock Feature Winner: Ricky Sessums, No. 7, drove a great race, but Duane Wolff, No. 10, bumped his way to the win. Randy Buttery, No. 06, was third, Mike Shackleford, No. 09, was fourth, and Tim Murray, No. 20, was fifth. Cook, Hanson Jr., Earl Jr., Smith, and Morosky, rounded out the top ten. Twenty cars started the feature. 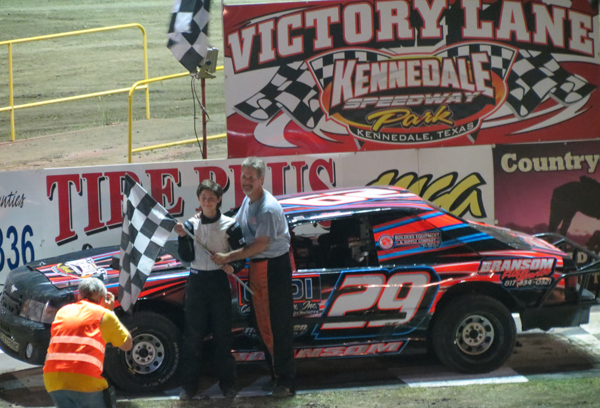 To view a video of the Jr. Mini Stock feature, click below: 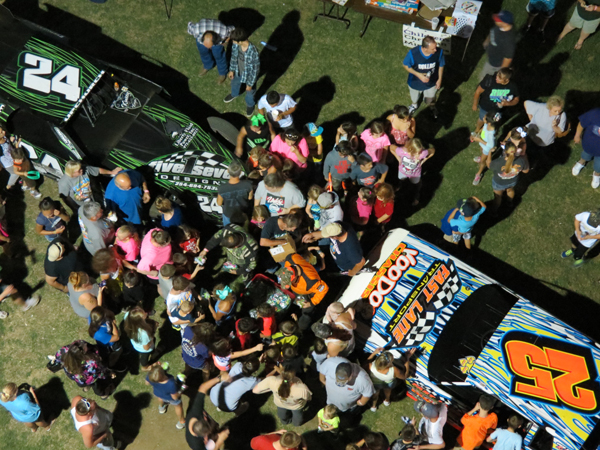 Thanks to Matt Guillaume and Harvey Jackson for Candy Call. 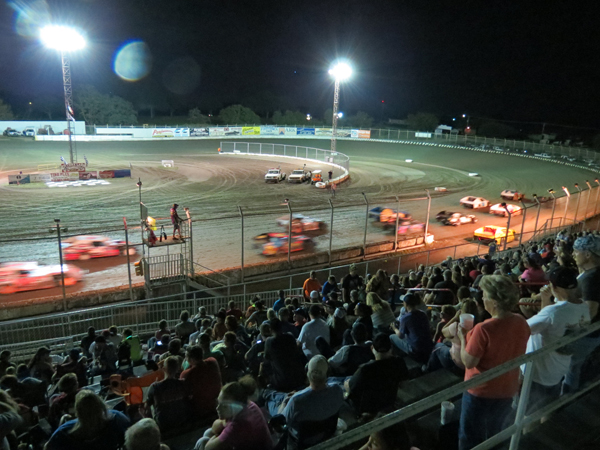 A large crowd was on hand to view the races. 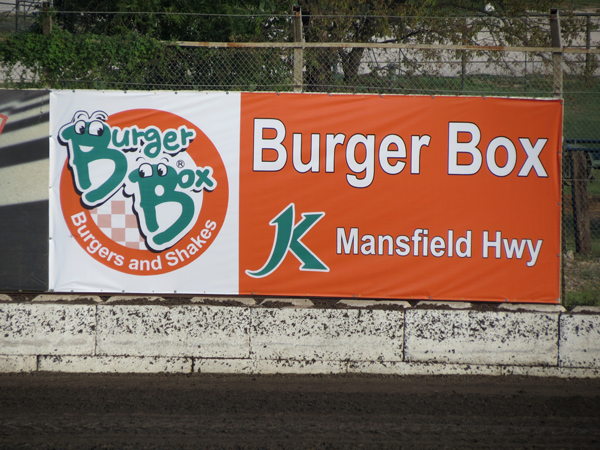 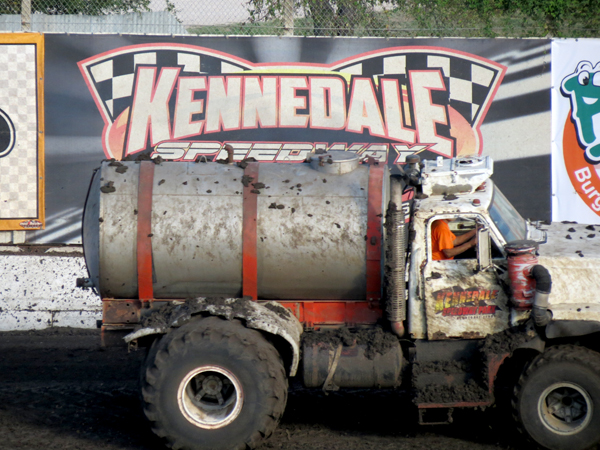