Michelle Melton, No. 21m, showed the fellows of the Sprint Series of Texas the fast way around the 1/4-mile track at Mountain Creek Speedway. Veteran Russell Shoulders, No. 29, looked to have this one under control. But on the last lap, Michelle saw an opening going down the back straight-a-way and took it to take the feature win. Russell settled for second, Jerry Hammock, No. 4, was on a tear starting on the rear, to finish third, Kenny Elwood, No. 5, was fourth and Adam Barr, No. 7, was fifth. Etzelmiller, Woods, Whitworth, Howell, and Henderson, rounded out the top ten. Twenty-two cars started the feature. 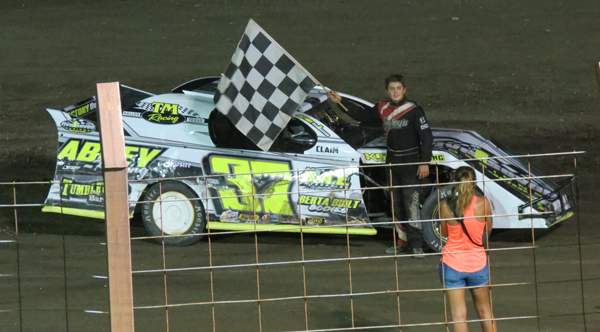 SportMod Feature Winner: Jeffrey Abbey, No. 37, held off a strong field to take the feature win. Jake UpChurch, No. 24, was second, James McCrary, No. 13j, was third, Robert Scrivner, No. 53, was fourth, and Will Carter, No. 8c, was fifth. Stegman, Florio, Skinner, Franklin, and Burt, rounded out the top ten. Fifteen cars started the feature. 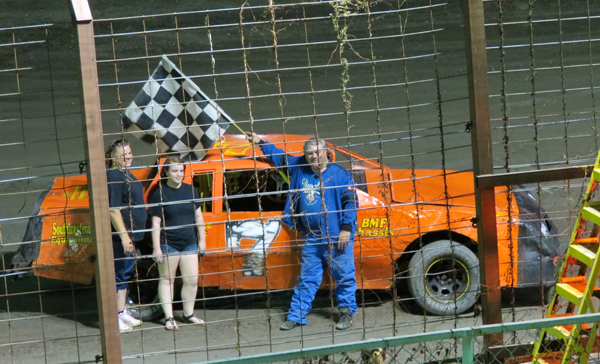 Factory Stock Feature Winner: Ricky Sessums, No. 7, was the winner, Randy Buttery, No. 06, Walter hamilton, No. 1w, was third, Jason Cook, No 04, was fourth and James Hurt, No. 36, was fifth. Eight cars started the feature.

To view a video of the Factory Stock Feature winner, click below: 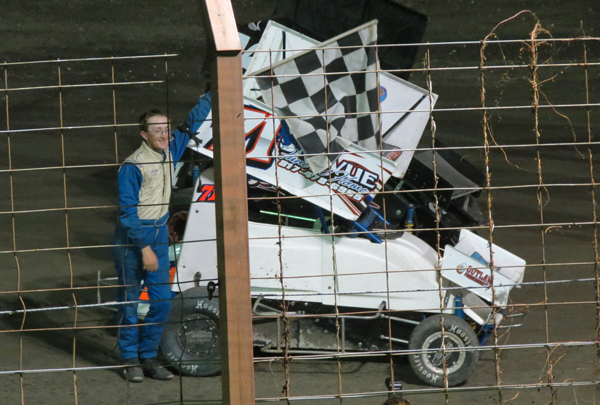 To view a video of the A-class Mini Sprint Feature, click below: 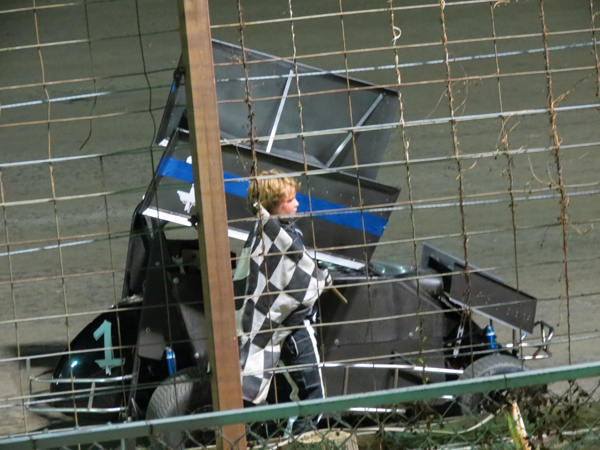 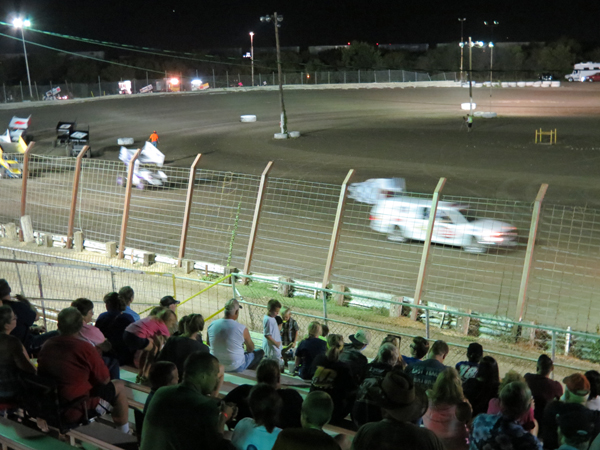 It was a nice night for racing.

For OFFICIAL results and more information on Mountain Creek Speedway, go to: www.mountaincreekspeedway.com

For all your Mountain Creek Speedway Photos, go to: Rebel Yell Photos

To view some photos from Mountain Creek Speedway, click on the link below: