Veteran George White, No. 10, looked to have the RaceSaver Sprint feature well in hand at Kennedale Speedway Park Saturday night. But with less than five laps to go, Logan Scherb, No. 18, managed to slide past him on the last lap to take the exciting Sprint feature. D.J. Estes, No. 74, was third, Tony Dowd, No. 11t, was fourth and Jeb Sessums, No. 01j, was fifth. Jones, Thomas, Littlejohn, Jenkins, and S. Scherb, rounded out the top ten. Twelve Sprints started the feature.

Modified Feature Winner: Jay Bransom, No. 29, had a strong run, but with less than five laps to go, veteran George White, No. 10, got past him for the win. John Gober, No. 52, was second, Jay Bransom, No. 29, ended up third, Matt Guillaume, No. 50, was fourth and Dillion Pike, No. 6*, was fifth. Green, Skinner, Martin, Benedict, and Hathcock, rounded out the top ten. Twenty-two Modifieds started the feature. 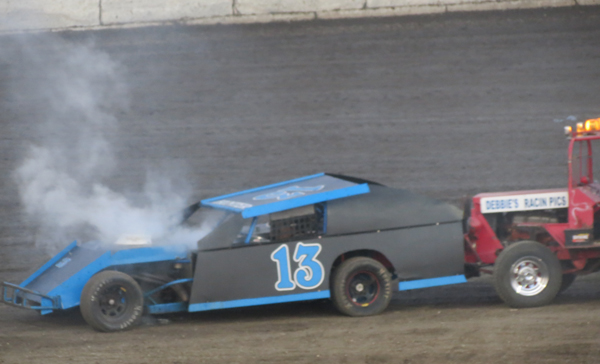 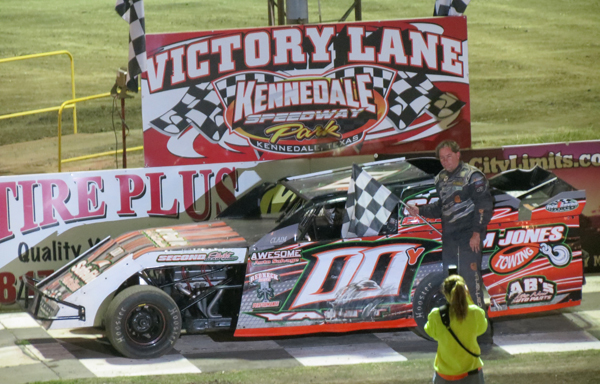 SportMod Feature Winner: Tory Yant, No. 00, was the feature winner. Jeffrey Abbey, No. 37, was second, Rickey Haney, No. 99h, was third, John Freeman, No. 21f, had a good run to finish fourth, and James Skinner, No. 17s, was fifth. W. Fritchen, Grindstaff, L. Fritchen, Rupp, and Myers, rounded out the top ten. Twenty cars started the feature. 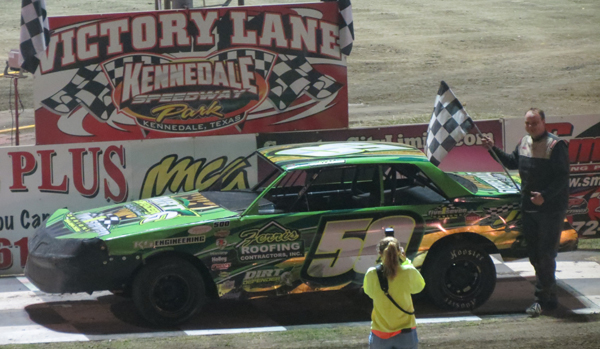 Stock Car Feature Winner: Matt Guillaume, No. 50, was the run-a-way winner. Westin Abbey, No. 12, was second, Jason Riddle, No. 35, was third, James Benedict, No. 77, was fourth and Damon Hammond, No. 116, was fifth. Fowler, Jones, Ludwick, Powers, Martin and Garcia rounded out the top ten. Sixteen cars started the feature.

To view a video of the IStock feature, click below: 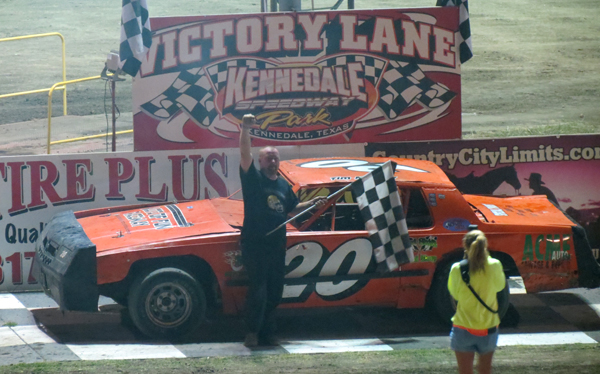 Factory Stock Winner: Tim Murray, No. 20, was the big winner in the Factory Stock. Randy Buttery, No. 06, was second, Jeff Hauser, No. 1x, was third, Ricky Sessions, No. 7, was fourth and Justin Grogg, No. 25, was fifth. Wolff, Cox, Shackleford, Bruce, and Smith rounded out the top ten. Twenty-three cars started the feature. 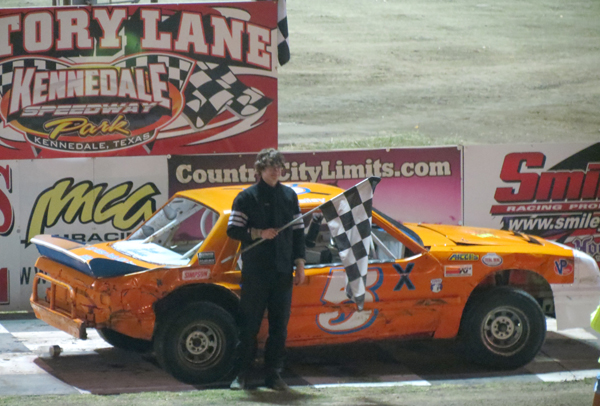 Jr. Mini Stock Feature Winner: Patrick Bailey, No. 5x, drove a great race to pick up his second feature win. Jerrett Bransom, No. 29, was second, Cameron Cook, No. 04, was third, Blake Clark, No. 88, was fourth and Casey Merrill, No. 41, was fifth. Nine cars started the feature. 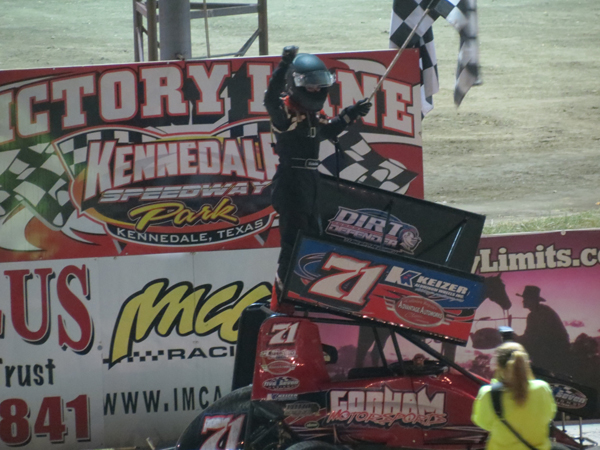 Restrictor Feature Winner: Cale Cozad, No. 34, was the winner. No. 8, was second. Thanks to Cameron Cook for Candy Call for the kids. 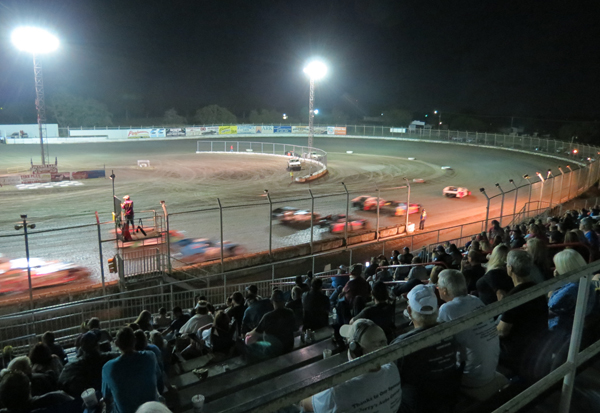 A beautiful night for races. 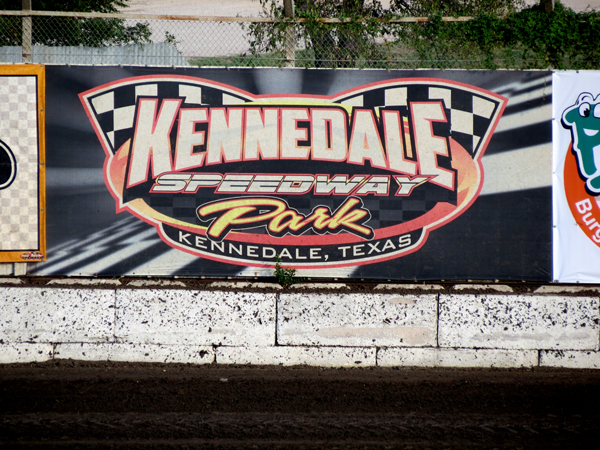