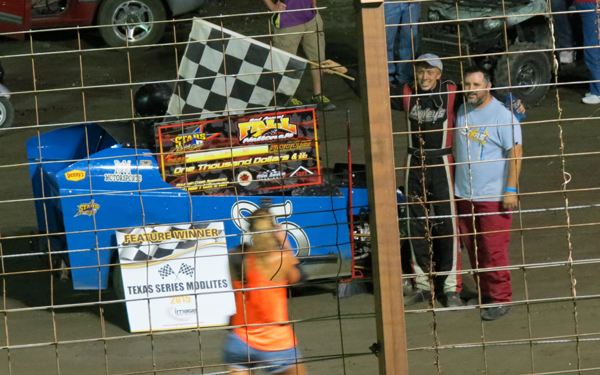 Kye Jones, No. 85, got a hat trick at Mountain Creek Speedway Friday night. Kyle won three feature events in three different classes. Kyle mentioned that he had tried several times to get two feature wins, but had never been successful until tonight. A full field of twenty-four North Texas STARS Mod Lites started the feature. No. 412, took the early lead. Midway through the 20-lap feature, local Sean Jones, No. 54, found the high side of the track to his liking and made a strong run on the leader. It was a great race between car No. 412, Sean Jones  and Kyle Jones battling for the lead. With less than five laps to go, Sean spun out in turn 4. Kyle took over the second spot and managed to work his way past lap traffic and car number 412 to take the lead and the win making it three feature wins for the evening. Danny Rodgers, No. 02, was second, Jeremy Holtman, No. 4, was third, and No. 13b, was fourth. The North Texas STARS Mod Lites next race is Saturday, September, 26, at Superbowl Speedway.

For more information, go to: www.superbowlspeedway.com 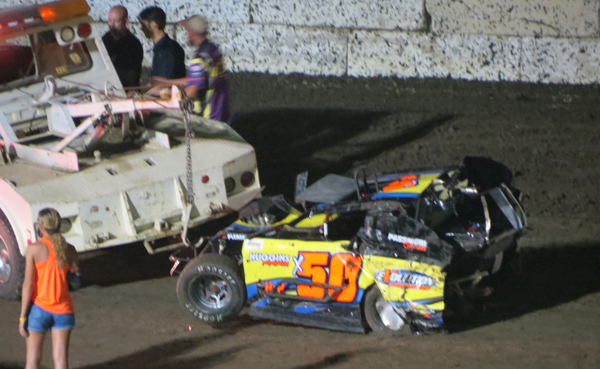 To view a video of some MCS wrecks, click below:

To view a video of the Mod Lite feature, click below: 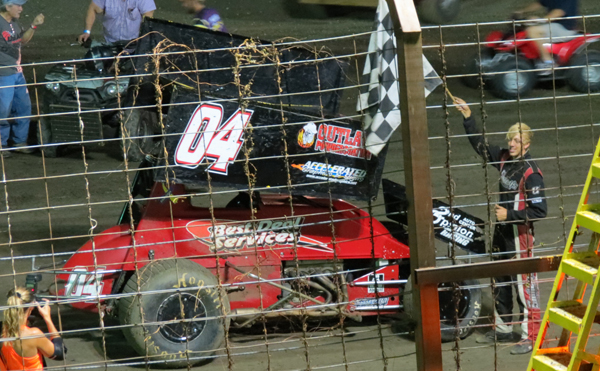 RaceSaver Sprint Feature Winner: Kyle Jones, No. 04, picked up his first feature win of the evening. Tyler Russell, No. 8kk, was second, Marcus Thomas, No. 15t, was third, Chad Wilson, No. 20, was fourth, and Chase Brewer, No. 1, the 2015 Sprint Champion, was fifth. Eleven Sprints started the feature. 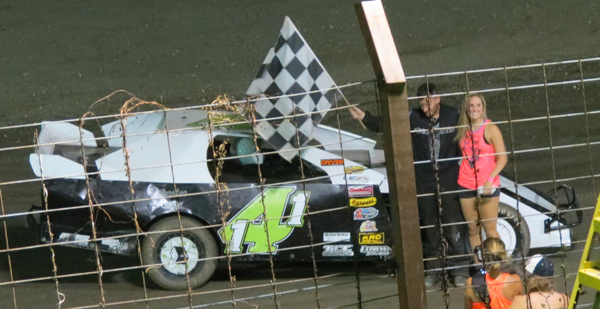 SportMod Feature Winner: Jacob Pirkle, No. 141, was the feature winner. Tommy Davis Jr., No. 17, was second, James McCrary, No. 13j, was third, Jeffrey Abbey, No. 37, was fourth, and James Skinner, No. 17s, was fifth. Fifteen cars started the feature. Not the way to win a championship, Jake UpChurch rolled his car, but took home the 2015 SportMod Championship.

Factory Stock Feature Winner: Randy Buttery, No. 06, was the feature winner. Ricky Sessums, No. 7, was second, Chris Davis, No. 98, was third, Walter Hamilton, No. 1w, was fourth and No. 47, was fifth. Fourteen cars started the feature. Jason Cook, No 04, picked up his second Factory Stock Championship in-a-row. 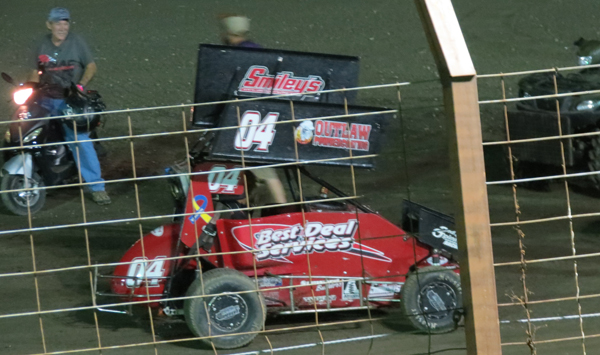 To view a video of the A-class Mini Sprint feature, click below: 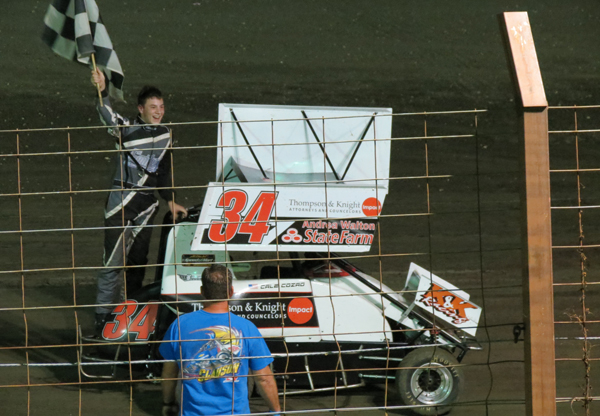 Restrictor Feature Winner: Cale Cozad, No. 34, was the feature winner. Caleb Rouser, No. 44, was second, Sammy Davis, No. 1, was third, Colton Pardue, No. 3c, was fourth, and Scott Maynard, No. 88, was fifth. Davis and Pardue are the 2015 Restrictor co-champions.

For OFFICIAL results and more information on Mountain Creek Speedway, go to: www.mountaincreekspeedway.com

For all your Mountain Creek Speedway Photos, go to: Rebel Yell Photos

To view some photos from Mountain Creek Speedway, click on the link below: