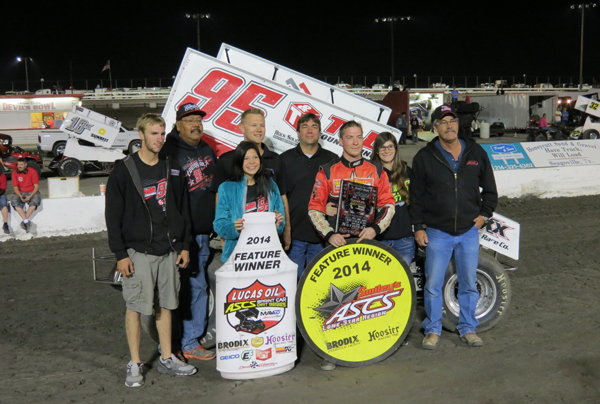 Matt Covington was the Sprint winner at the Devils Bowl Speedway.

Matt Covington, No. 95, picked up his first Lucas Oil ASCS Winter Nationals victory Saturday night at the historic Devils Bowl Speedway. This was the 41st running of the event and a large crowd was on hand to watch the races. Matt Covington started on the pole and lead every lap of the 30-lap feature. Settling for second was Dusty Zomer, No. 82, Aaron Reutzel, No. 87, was third, Jeff Swindell, No. 94, was fourth and Derek Hager, No. e85, was fifth. Rounding out the top ten were Tony Bruce Jr., No. 18, Johnny Herrera, No. 45x, Sam Hafertepe Jr., No. 15h, Patrick Stasa, No. 19, and Jason Johnson, No. 41. There were over eighty Sprints in the pits including the ASI Racing Engines RaceSaver Sprints. 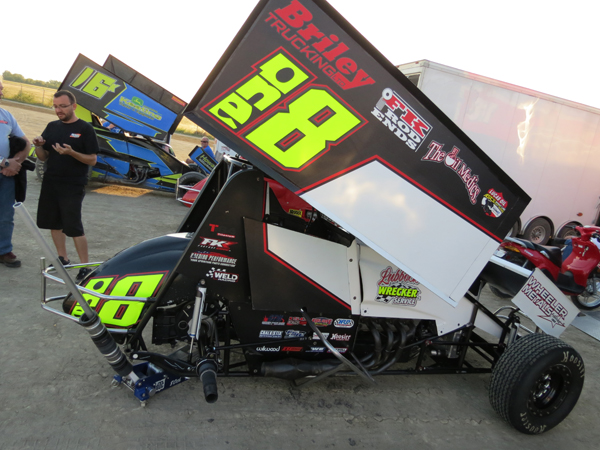 Tony Bruce Jr. had a good run to finish sixth.

To view a video of the ASCS Sprint feature, click below: 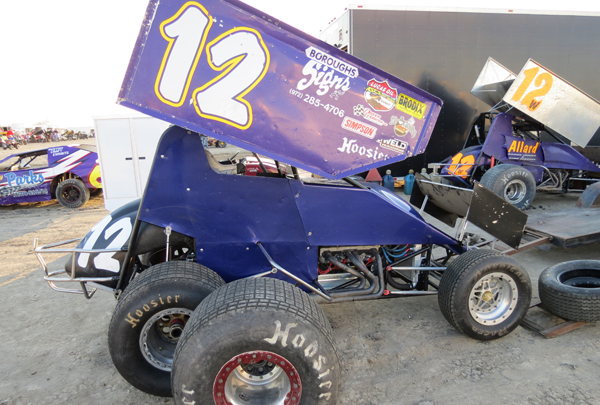 RaceSaver Sprint Winner: Dale Wester, No. 12, was the feature winner. Ty Johnson, No. 49, was second, Dalton Stevens, No. 99x, was third, Jeff Day, No. 95, was fourth and Jeb Sessums, No. 01j, was fifth. Twenty-two cars started the twenty-lap feature. 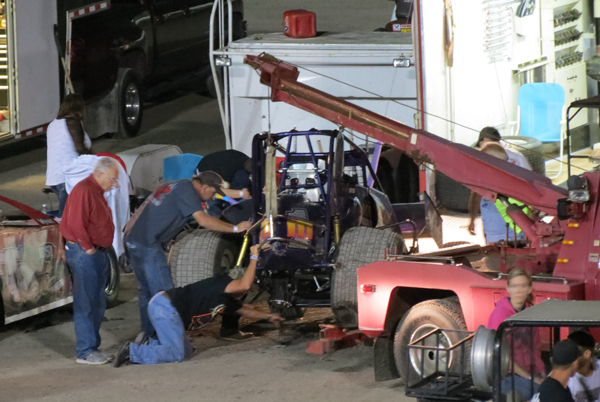 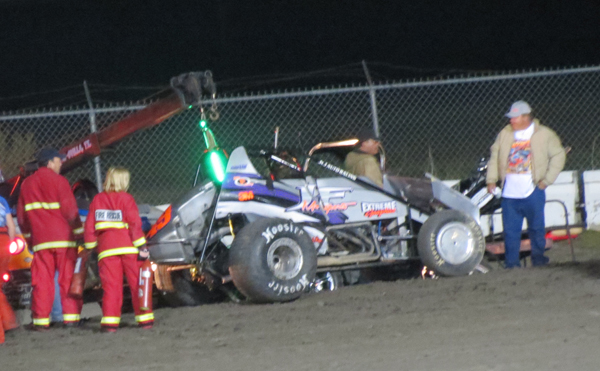 Justin Fifield went for a wild ride in turn 3.

To watch a video of the Sprint wrecks, click below:

To view a video of the RaceSaver Sprint feature, click below: 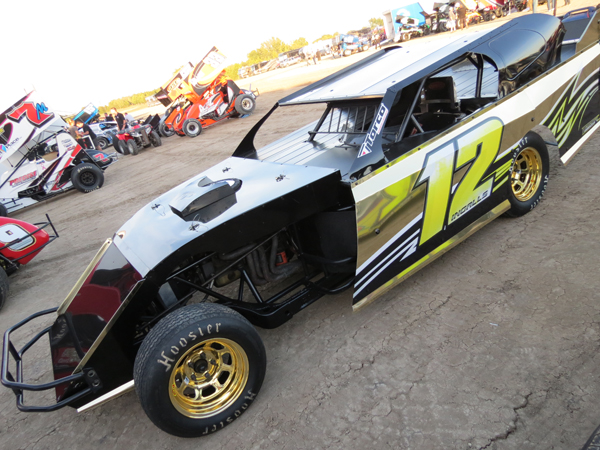 Blaines Motor Supply USA Limited Modified Winner: It appeared that Jason Ingalls, No. 12, had won the USA Limited Modified race, but he was later DQ'd for illegal tires, giving the win to Tommy Davis Jr., No. 17. Coming in second was Steve Nabors, No. 23, Tony Staats, No. 25, was third, Michael Daniels, No. 711, was fourth, and Billy Brierton, No. 43b, was fifth. Twenty cars started the twelve-lap feature. 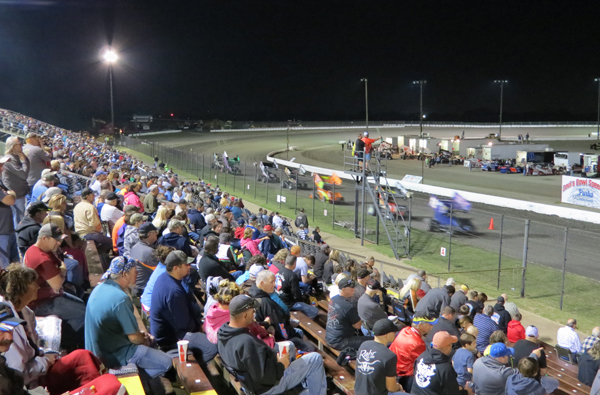 A large crowd enjoyed the weather and the racing.

For OFFICIAL results and more information on the Devils Bowl Speedway, go to: www.devilsbowlspeedway.com

To view some photos from the Devils Bowl Speedway, click below: