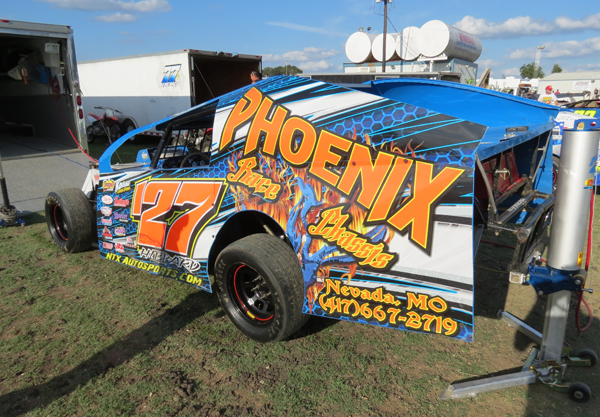 Friday night at Kennedale Speedway Park, close to 140 race cars attemped to qualify for Saturday's Annual Showdown. Along with Saturday's full race program, KSP is also having a Trailer Race. Over $40,000 in cash and prizes will be awarded to seven different classes of race cars. Gates open at 3 p.m. with heat races starting at 6 p.m. For more information, go to: www.raceksp.com 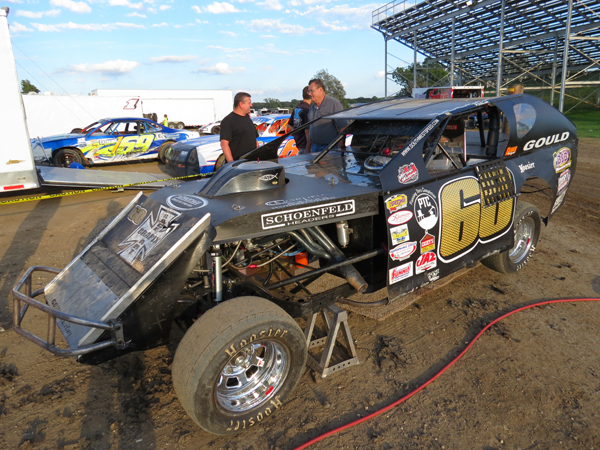 William Gould was a close second.

IMCA Modified Top Qualifiers: Glen Hibbard, No. 127, held off a hard charging William Gould, No. 60, the 2013 KSP Modified Champion, to take the top qualifying spot. Abilene's Tommy Fain, Boyd Raceway's 2013 Modified Champion, was third and Chase Allen, No. 9, was fourth. These driver's are locked into Saturday's $2,500 to win Modified feature.

To view a video of the IMCA Modified qualifying feature, click below: 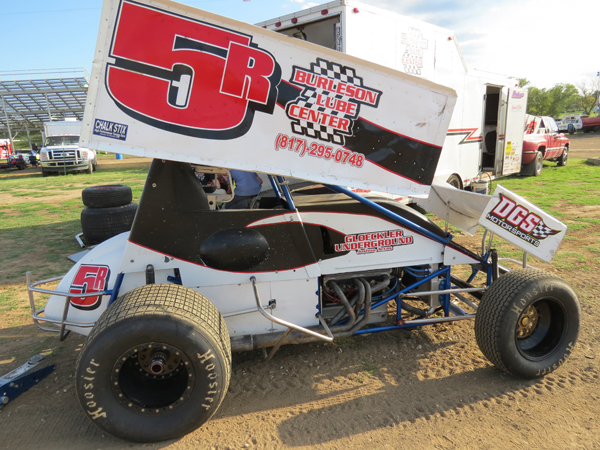 RaceSaver Sprints Top Qualifiers: It looked like D.J. Estes, No. 74, had the Sprint to beat, but with two laps to go, he got in trouble with a lap car, opening the door for John Ricketts, No. 5r, to get the top qualifying spot. Jeff Day, No. 95, was second, Coby Estes, No. 71, was third and Chase Brewer, No. 99, was fourth. These four Sprints are locked into Saturday's $1,500 to win Sprint feature.

To view a video of the RaceSaver Sprints qualifying feature, click below: 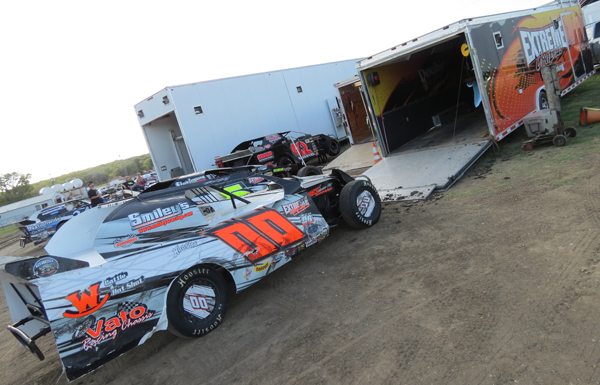 IMCA SportMods Top Qualifiers: "Extreme Graphics" Brad Shirley, No. 00, is on a roll. Last Sunday, Brad picked up a feature win at 281 Speedway's Speedfest and Friday night he held off Dean Abbey, No. 26, for the top qualifying spot. Kevin Rutherford, No. 9, was third and finishing out the top four positions was Jake UpChurch. No. 24.

To view a video of the IMCA SportMod qualifying feature, click below: 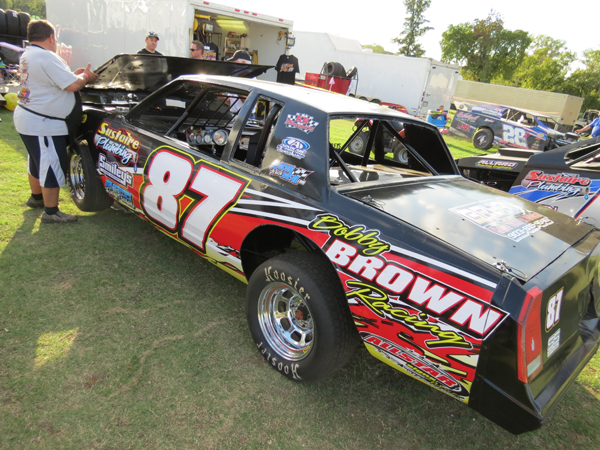 IMCA Stock Cars Top Qualifiers: Kevin Sustaire, No. 87, defeated Dennis Bissonette, No. 07d, for the top spot. Jay Bransom, No. 33c, was third and Kirk Martin, No. 69, was fourth.

To view a video of the IStock feature, click on the Racing Highlights video below: 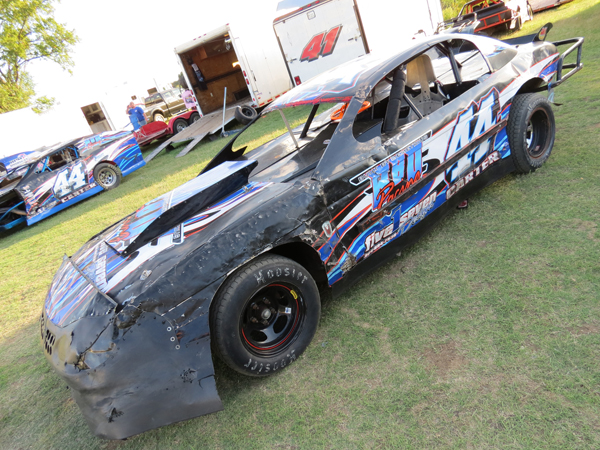 To view a video of the Street Stock feature, click on the Racing Highlights video below: 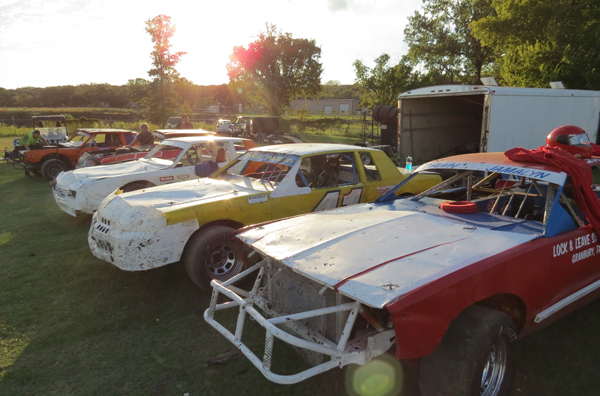 Factory Stock Winner: Jeff Sheppard, No. 17, held off Kenny Smitherman, No. 6, for the win. Brandon Palmer, No. 2x, was third and Johnny Lowery, No. 46, was fourth.

To view a video of the Factory Stock feature, click on the Racing Highlights video below: 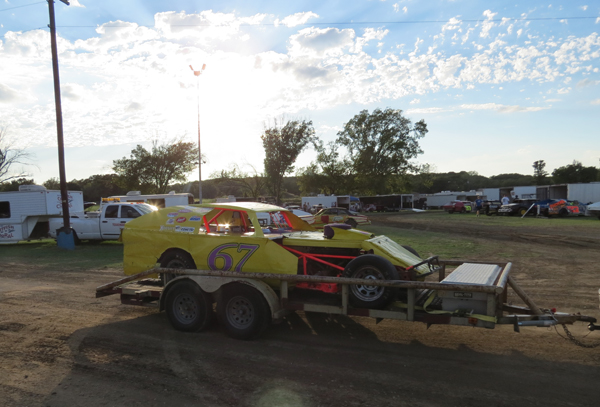 For OFFICIAL RESULTS and more informatiom, go to: www.raceksp.com

To view some photos from the Kennedale Speedway Park, click below: