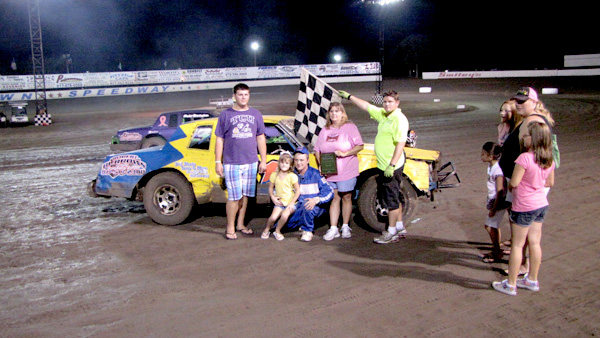 Cowtown Speedway held there first Bomber Challenge Saturday night. Nineteen Bombers had a chance at the $2,140 Challenge. The largest Bomber purse ever at Cowtown. After three heats and a 4-lap race, current Bomber points leader Randy O'Havier, #16, and Ray Tidwell, #25, were offered the Challenge. Both turned it down. The Challenge allows a driver to go to the rear of the field. If that driver wins the race, he would have collected $2,140. Frank Lackey, #41, who started in 8th place, worked his way to the front and went on to take the checkered flag and the $1,140 first place money in the 20-lap feature. Gary Smitherman, #42, Larry Smitherman, #74, Chad Pearce, #82, and Kenny Smitherman, #69, rounded out the top five. 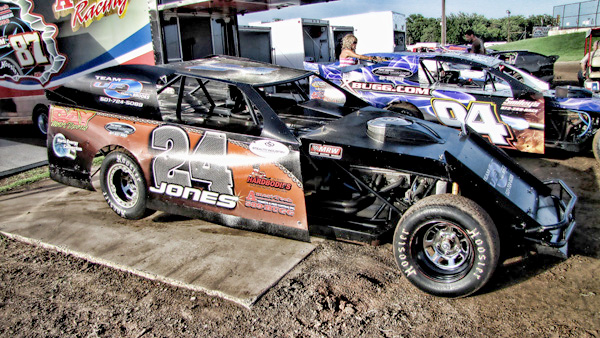 Sean Jones continued his winning ways in the Modifieds and the Limited Modifieds. Sean definitely has the cars to beat. In the Modified feature, veteran Troy Taylor, #56, and Kaufman's Bobby Ruffin, #121, were your top three cars.

In the RaceTX Limited Modifieds feature, Justin McCoy, #87, was right on Sean's bumper, but could not pass him at the finish line. Nick Clinkenbeard, #66, was third. 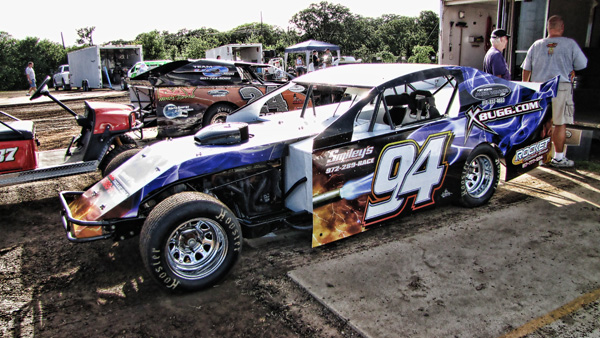 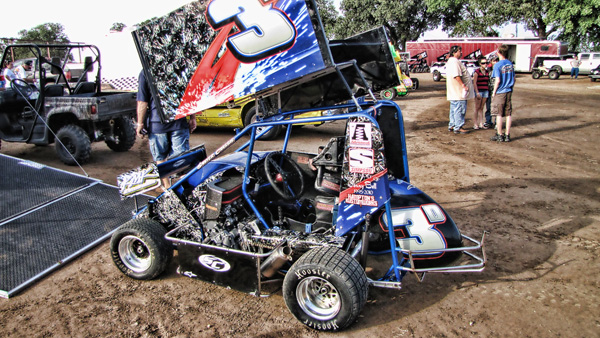 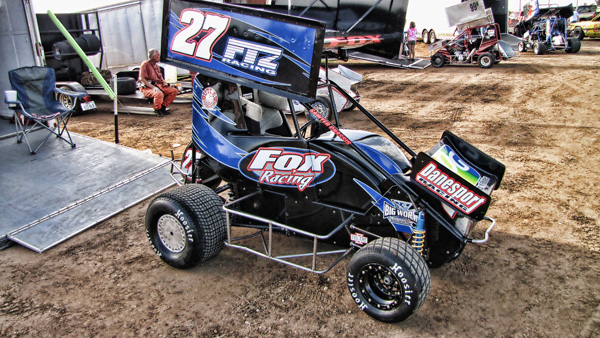 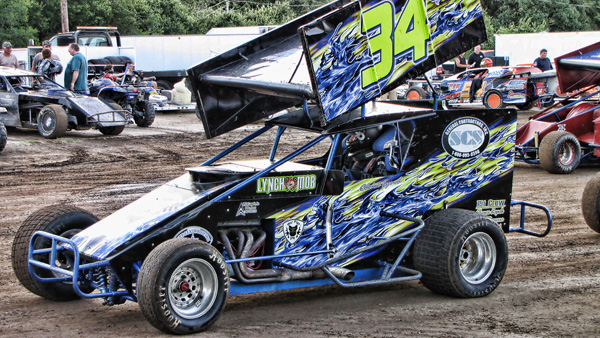 Royce City's Choice Lynch, #34, of the Lynch Mob, picked up the feature win in the Wing Modified feature.