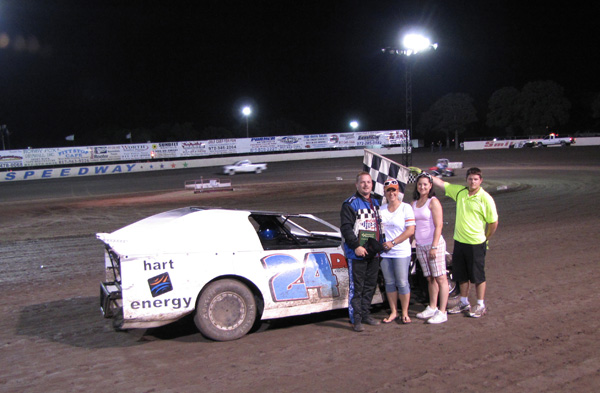 Sean Jones, #24, continued his winning ways at Cowtown Speedway. Starting on the pole, last weeks winner Sean Jones took the early lead in the 20-lap $1,000 Modified feature. Half way through the race, Sean got a little high going into turn 3 and 4, and was passed by a hard charging Jared Webb, #15. Sean later said that he was mad at himself for loosing it in the turn, but it didn't take him long to regain control and with a few laps to go, he caught Jared and passed him for the win. Strong runs by Eric Tomlinson, #45T, Kelly Gorham, #7, and veteran Jimmy Littlejohn, 87L, rounded out the top five. 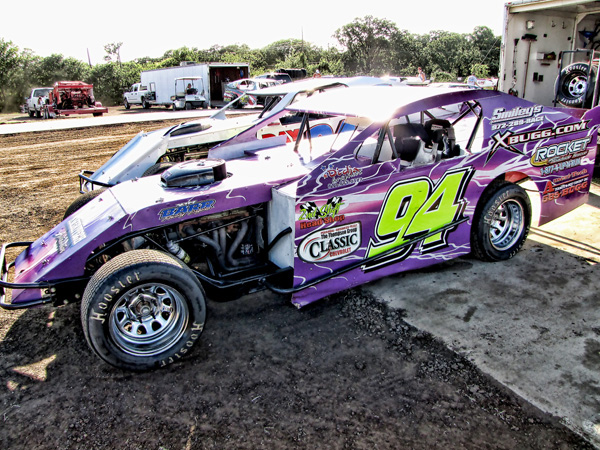 I mentioned that Sean Jones was a big winner at Cowtown. In the Performance Transmission raceTX.com Limited Modified feature, Sean Jones, #94, was the winner also. Troy Taylor, #56, was second and Justin McCoy, #87, was third.

In the 600 Mini Sprints feature, Andy Hogan, #3d, was the feature winner. This was his second feature win of the season. Jon Randall, #18, was second and Chipper Wood, #47, was third. 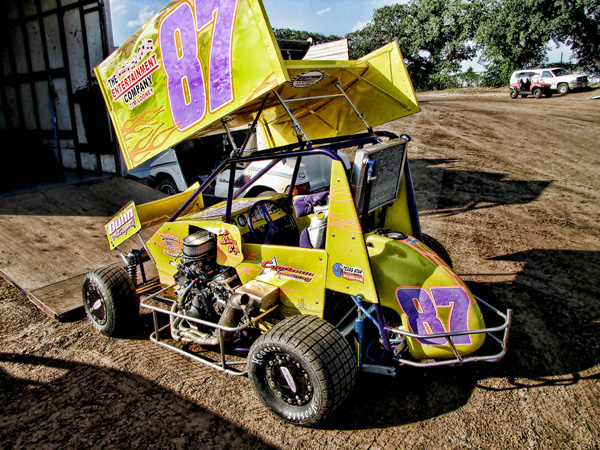 Ashley Reagan, #87, got back into the winner's circle with a feature win in the Restrictor Mini Sprints. Michele Melton, #21, was second and Austin Carter, #44, was third. 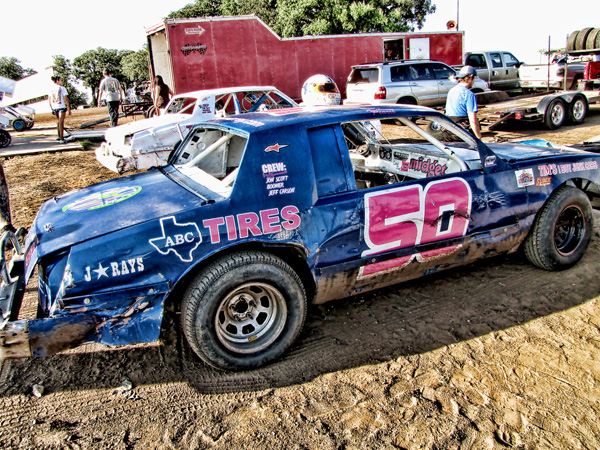 In the Bomber feature, Anthony Pearce, #50, was the feature winner. Good to see Jon Roan, #76, back after a serious accident last week. Chad Pearce, #82, was third. 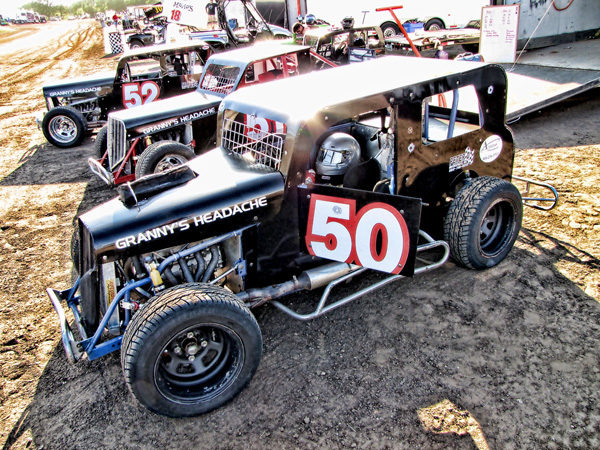