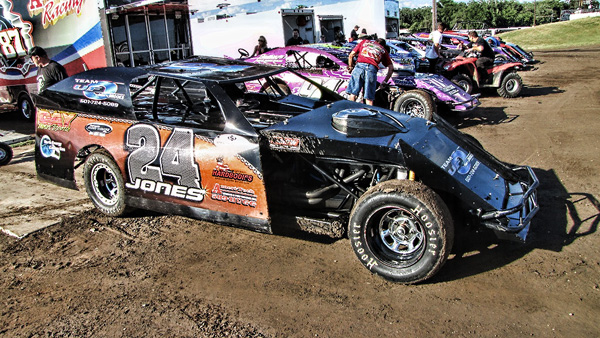 Sean Jones was the Modified winner.

In the Modified feature, veteran Troy Taylor, #56, took the early lead. But a few laps into the race, one of Cowtown's hottest drivers, Sean Jones, #24, blew passed Troy for the win. For the second time in two weeks, Kaufman's Bobby Ruffin, #121, had to settle for second place. Troy Taylor, #56, Bobby Malcus, #88xx, and George White, #10, rounded out the top five. 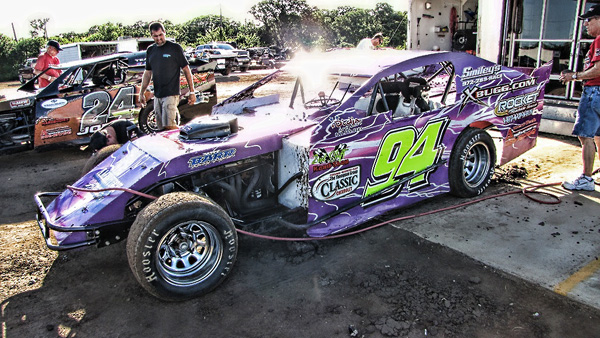 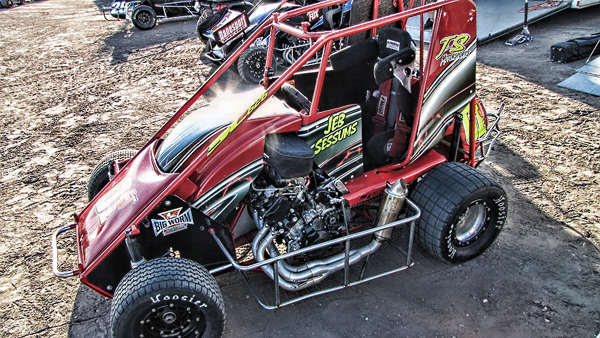 The Houston based EMSA non-wing Mini Sprints took on the Cowtown 600 Mini Sprints. Hunter Jones, #198, seem to be the driver to beat. But with one lap to go, Hunter's engine blew, and Cowtown's 2009 Mini Sprints champion, Jeb Sessums, #01j, slipped past Caleb Martin, #51, to take the win. It was just the opposite the night before at Heart O' Texas Speedway where Caleb took the checkered flag. Taylor Smitherman, #21t, was third. Jake Lucas, #63, was fourth and Coy Jordan, #15, was fifth.

Ray Tidwell was the Bomber winner.