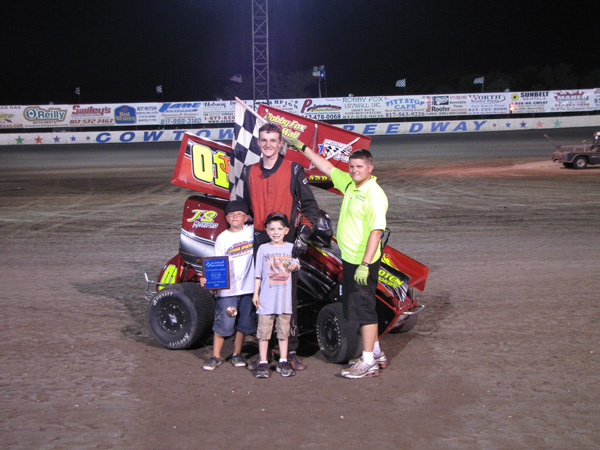 Thirty-four cars competed in the 600 Mini Sprints Cowtown Challenge. The four heat winners were Colby Estes, #71, Taylor Smitherman, (21t), Chipper Wood, #47, and D.J. Estes, #74. In a 4-lap race to see who would get a chance at the challenge, the Estes boys, D.J. and Colby, were offered the challenge, both turned it down. If one of them had excepted the challenge, he would have started on the back of the field. If he had gone on to win the race, he would have won over $2,600 dollars. 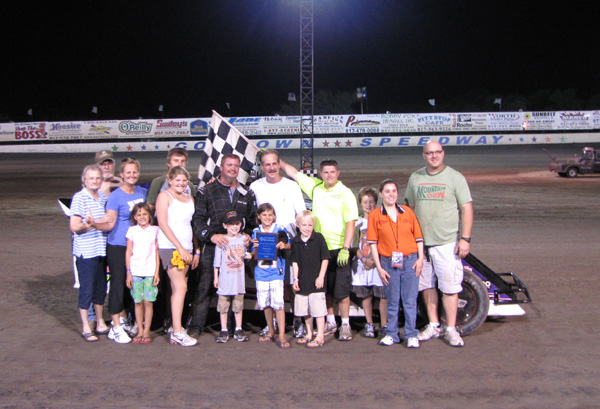 Jared Webb was the Modified winner.

In the Modified feature, Jared Webb, #15, continued to add to his impressive win totals. With his win last night, Jared now has 204 Modified feature wins in his outstanding career. Starting on the outside front row, Jared quickly jumped to the lead and held off Kaufman's Bobby Ruffin, #121, and Bonham's Kevin Clement, #32, who's 15 year old son, Mitchell Clement, #32m, was also racing, to take the feature win. Jacob Pirkle, #41, and Troy Taylor, #56, were 4th and 5th. 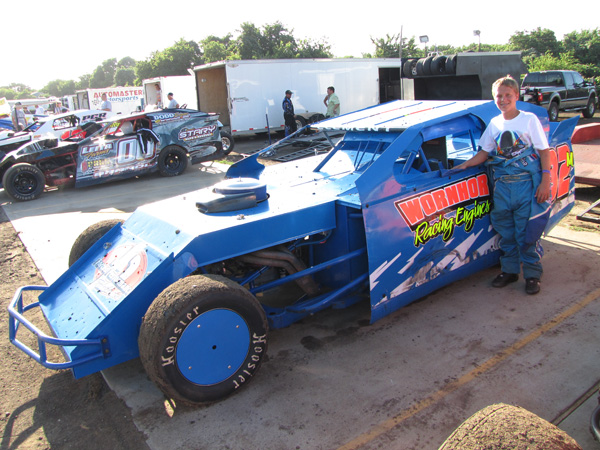 Mitchell Clement from Bonham finished 12th in the Modified feature. 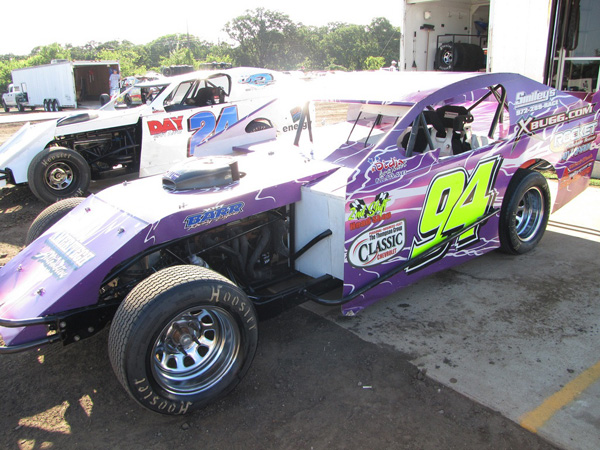 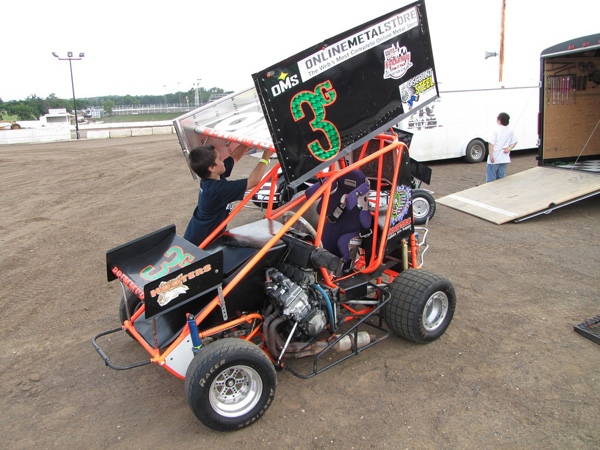 In the Hooters sponsored 3g Restrictor Mini Sprint, Garron Brimmer stuck by the competition to take his second feature win of the season. Brandol Hull, #4h, was second and Reagan Reed, #7, was third. 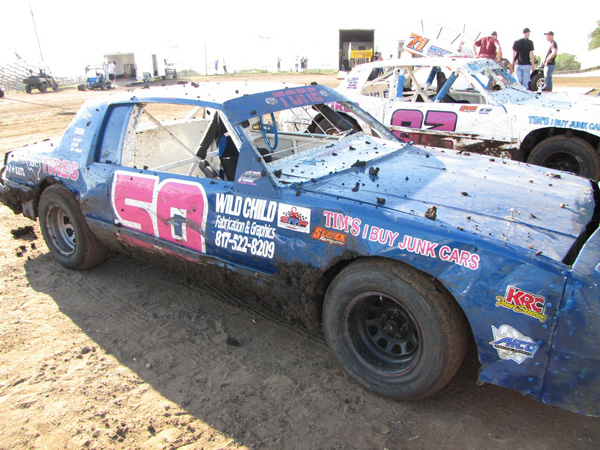 Anthony Pearce was the Bomber winner.