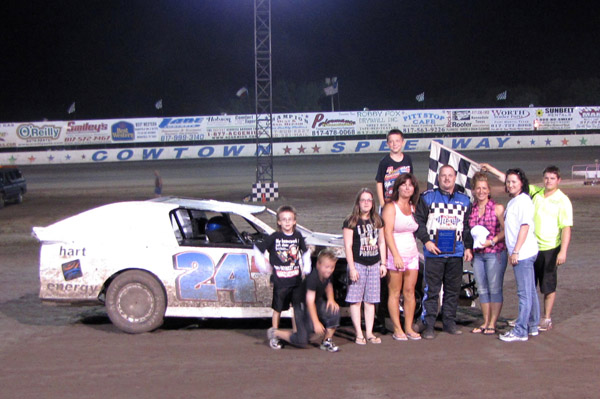 Starting from the sixth row inside, Sean Jones, #24, battled his way to the front to win the 25-lap $1,000 feature at Cowtown Speedway. Twenty cars started the Modified feature with veteran Troy Taylor, #56, starting on the pole. Troy quickly took the lead and held it for most of the race. With a few laps to go, Sean passed him in turn four to take the lead and go on to victory. Glen Hibbard, #127, Eric Tomlinson, #45t, and Glen Leuschner, #89, rounded out the top five positions. 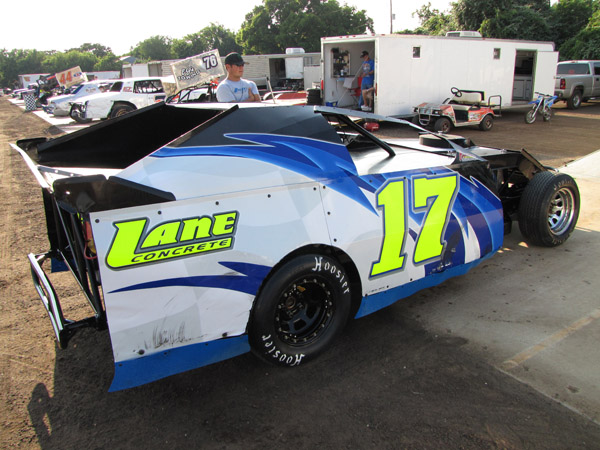 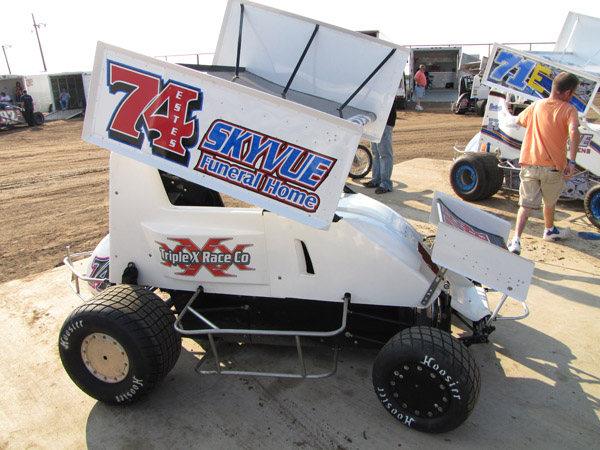 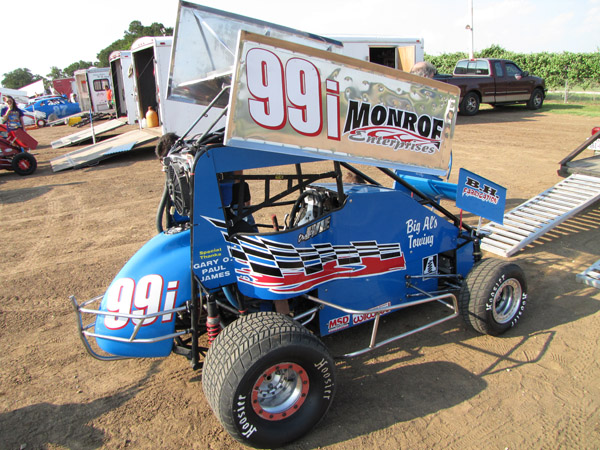 Bradley Ivie, #99i, won the Restrictor Mini Sprints feature. This was his first feature win. Garron Brimmer, #3g, the Hooters car was second and Payton "Wild Thing" Williams, #22, was third. 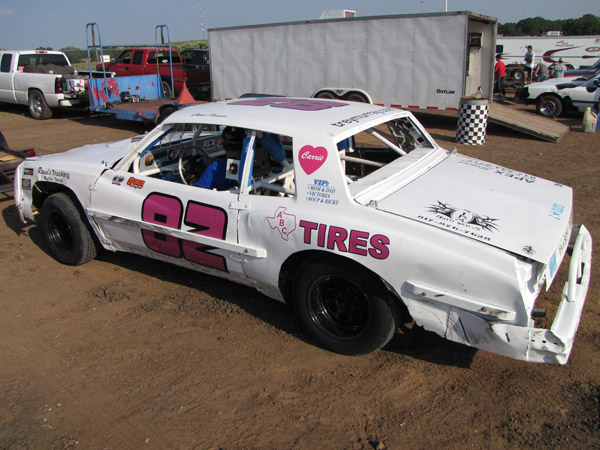 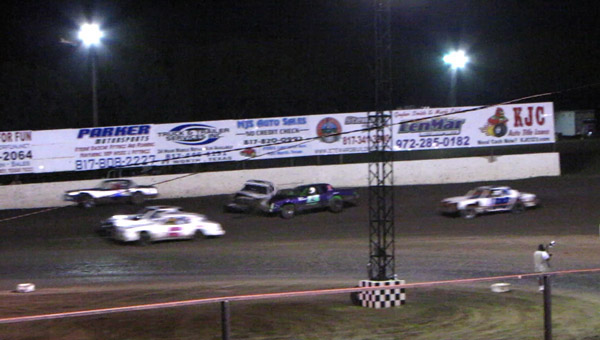 Jon Roan, #76, Bomber was involved in a bad wreck. See video below. 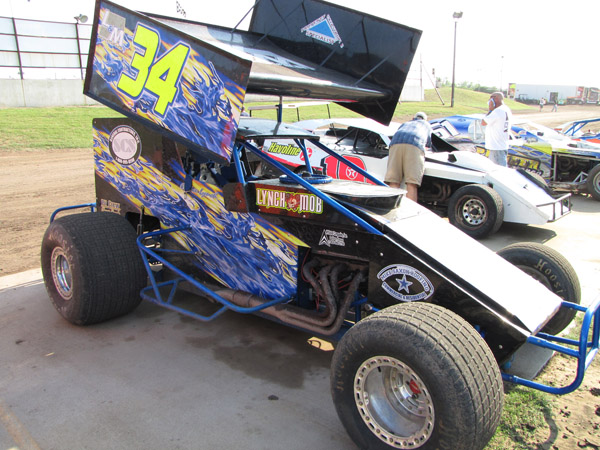 Eleven cars started the Wing Modified feature. Choice Lynch, #34, the Lynch Mob, was the winner. David Suggs, #31, was second and Rick Poteet, #61, was third. For more information on the Wing Modifieds Association, go to: www.ihwma.com