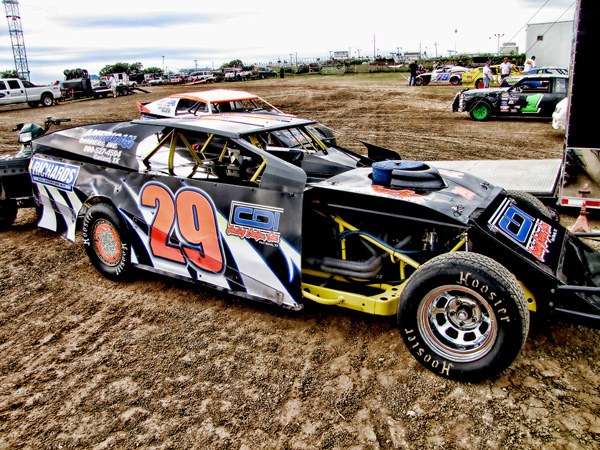 In one of the closest finishes of the season, Jay Bransom defeated Keith White, the current points leader, for the Modified feature win Saturday night at Kennedale Speedway Park. Matt Martin was third with Donnie Blackburn and J.P. Dowell rounding out the top five. 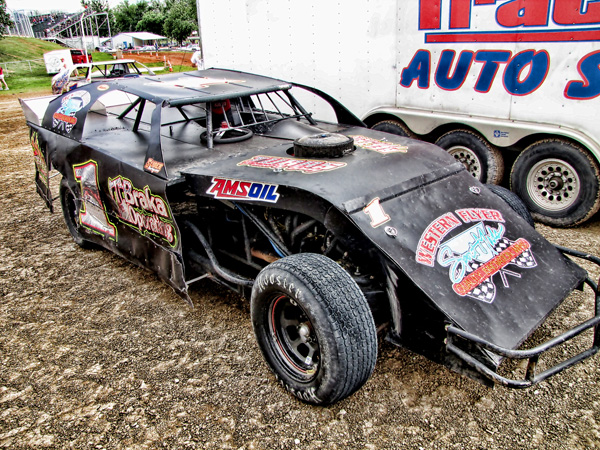 Keith White was the winner in the Sport Mod feature.

Keith White came up a little short in the Modified feature, but he took the checkered flag in the Sport Mod feature by defeating Larry Killian who had to settle for second place. Justin Blackburn, B.J. Dulock and Devin Burgess finished out the top five. Jason Howell was the winner in the Sprints feature. 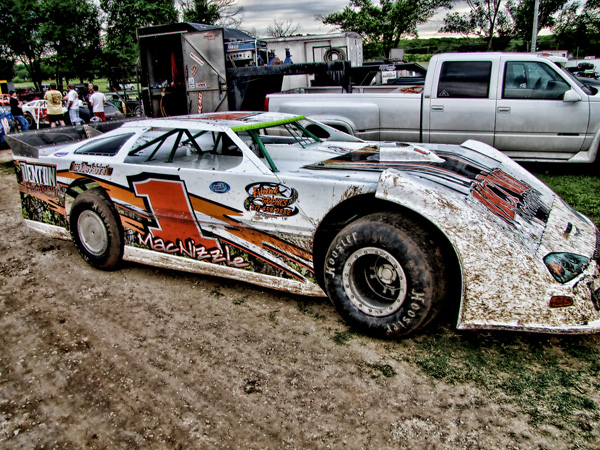 Justin McNeil was the winner in the Crate Model feature.

In the Crate Models feature, Denton's Justin McNeil showed his father, John McNeil, the fast way around the track for another feature win. Eric Winnett, Michael Mason and Dane Burrington rounded out the top five. 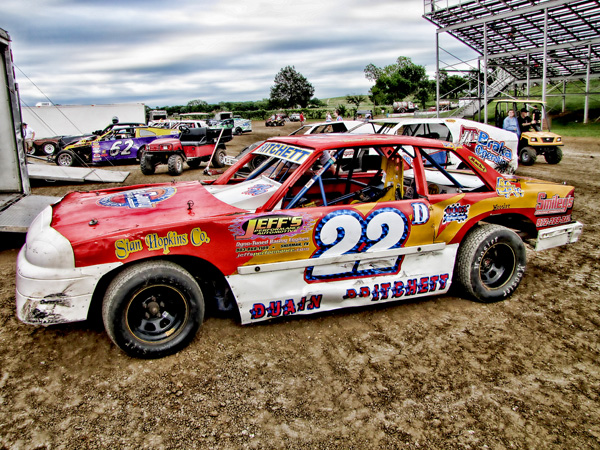 Duain Pritchett was the winner in the IStock feature. 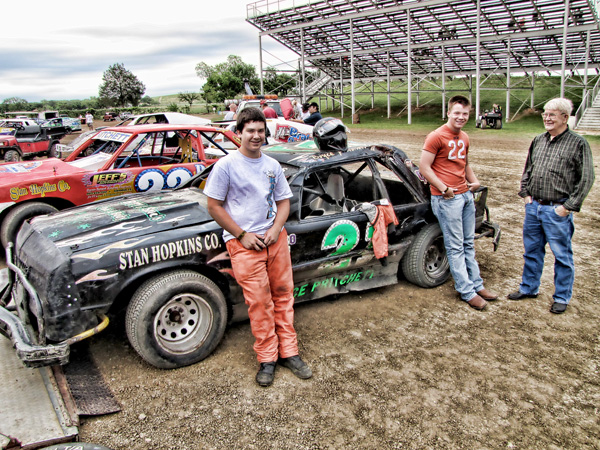 For OFFICIAL results and more information, go to: www.raceksp.com