Grand Prairie Speedway has had it's ups and downs over the years. Promoters, weather, crowds and car counts. Last Friday, the races were rained out, so they decided to race on Sunday afternoon. Seventy cars showed up along with a small crowd. Sadly, it wasn't enough to keep the track going. After the races were over, the owners and the promoter decided to close the track down. It remains to be seen if there will be any more racing at GPS. 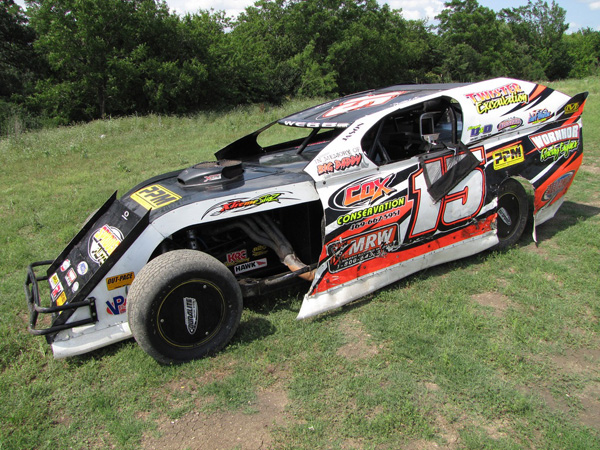 Ten cars started the Modified feature. Jared Webb, #15, continued his winning ways by taking the feature win. This gives Jared over 200 feature wins in his career. 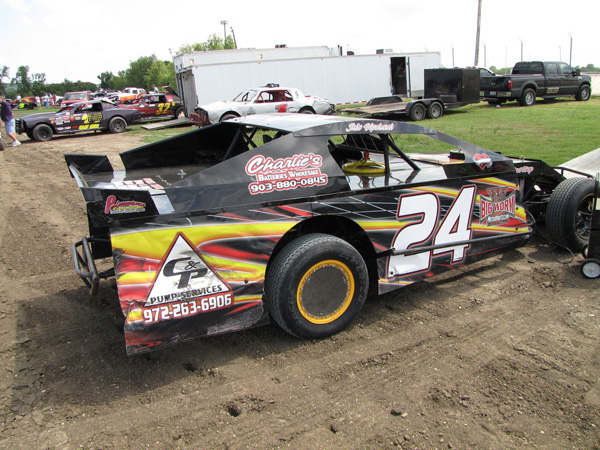 Jake UpChurch had to settle for second place in the Street Stock feature.

In one of the more exciting races of the evening, seventeen cars started in the Street Stock feature. Bill McGee, #13, battled his way to the front to take the checkered flag. Jake UpChurch came in second. 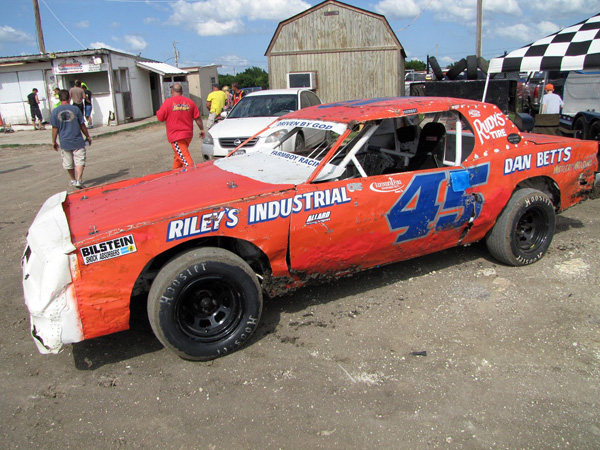 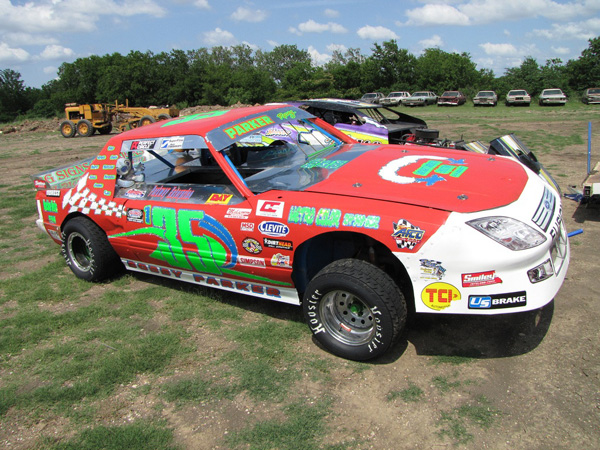 For OFFICIAL results and more information, go to: www.gpspeedway.com

To view some photos of the race cars from Sunday, click on the slide-show below:

To view a video of some highlights, click on the video below:

Are there any talks to reopening the track soon for 2011?