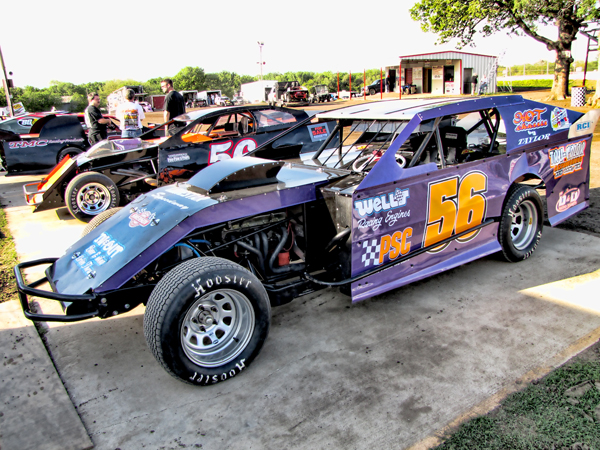 In the Performance Transmission raceTX.com Limited Modified Challenge, all three heat race winners, Glen Hibbard, Sean Jones and Trevor Lane, turned down the Cowtown Challenge. The Challenge offers a driver the chance to go to the rear of the field and if they go on to win the race, they would have won $1,000 plus a bonus. Sean Jones, #94, started on the pole position and led all 25-laps of the feature race. Unfortunately, Sean's Limited Modified did not pass a post race inspection. Troy Taylor, #56, was declared the winner and took home $1,130 for the feature win. Cody Simpson, #81, was second and Gen Hibbard, #69, was third. 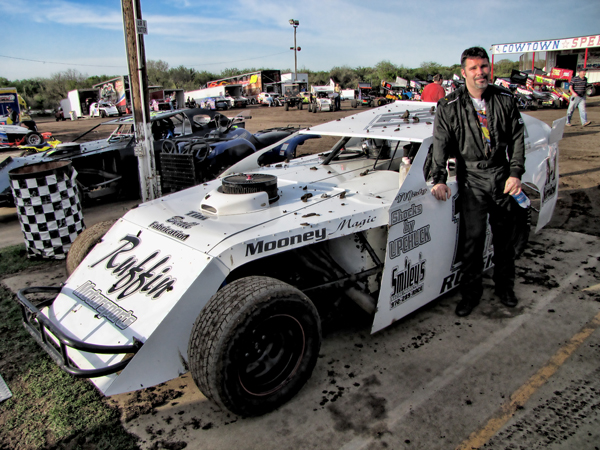 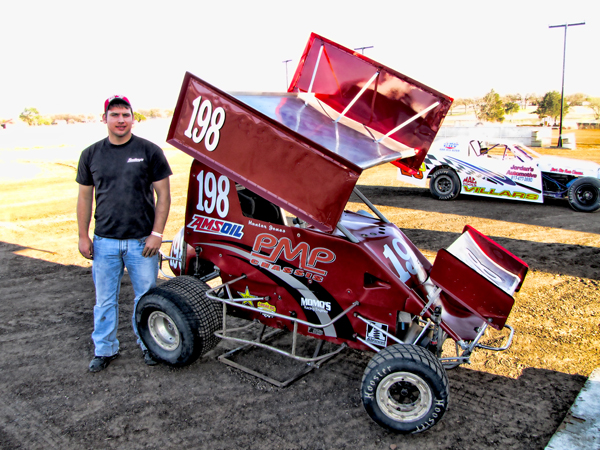 In the 600 Mini Sprints feature, Hunter Jones, who had not been at the track in a couple of weeks, took the checkered flag for the win. Last week's winner Andy Hogan, #3d, was second and Colby Estes, #71, was third. 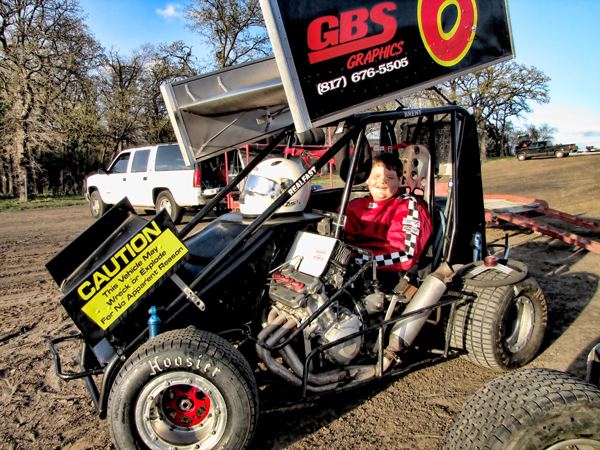 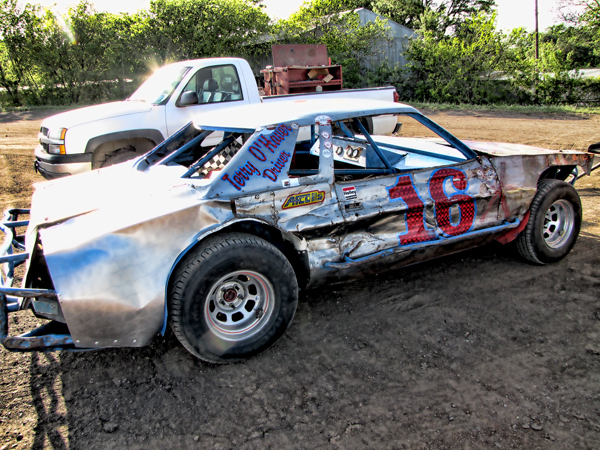 In the Bomber feature, Randy O'Havier made it two in-a-row. Larry Smitherman, #196, was second and Chad Pearce, #82, was third. 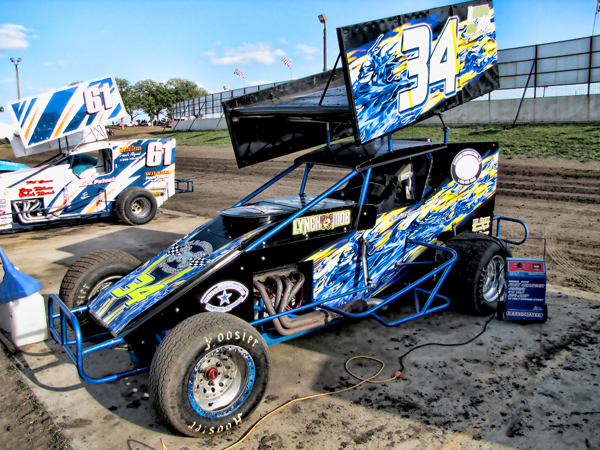 For official results and more information, go to: www.cowtownspeedway.com

After a post race inspection, Troy Taylor was declared the winner in the Limited Modifieds Challenge.

To view some highlights from the Limited Modifieds Challenge, click on the video below:

To view some highlights of the racing action, click on the video below: